More than 30 dead deer found near landfill in Utah 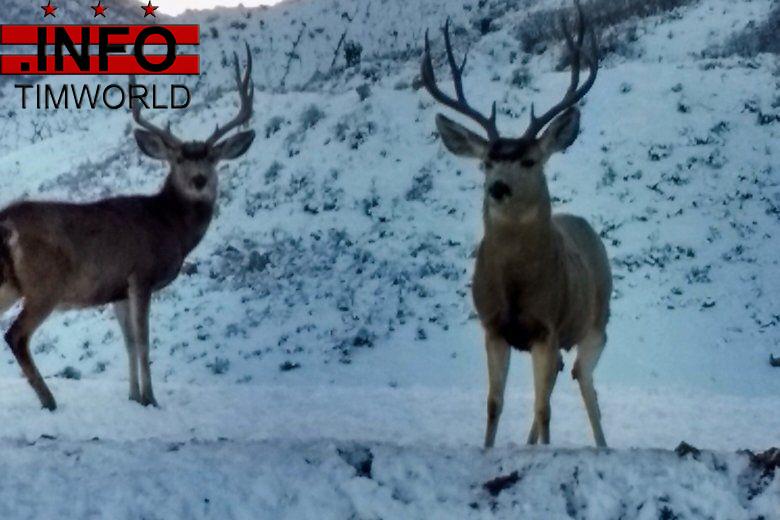 SALT LAKE CITY (AP) — More than 30 deer have turned up dead near a landfill in Utah, prompting an investigation by state officials and new measures meant in part to keep the animals from the site.

The deaths came to light earlier this week after hikers shared photos on social media of dead deer strewn across a road near Three Mile Canyon Landfill in Coalville, about 45 miles (72 kilometers) northeast of Salt Lake City.

One photo shows dozens of decaying deer carcasses mixed with trash on the edges of nearby Rockport State Park.

Residents chimed in on Facebook, calling the photos “an eye-opener” and “insane.”

Loveday said a recent spike in the state’s deer population and the brutal winter have meant more deer are dying of starvation and cold.

The recent fatalities call for a more aggressive solution to protect wildlife, he said.

Summit County plans to add a 30-foot (9-meter) “litter fence” near a new portion of the landfill and cover the landfill with heavy rock and soil to shield it from wildlife.

In the past, Loveday and his crew have covered the landfill with a thick layer of dirt to keep wildlife out, but the deer have learned how to paw through it, he said.

More information will be released into the cause of death once Utah’s Division of Wildlife Resources completes its investigation, said Faith Jolley, a representative for the office.