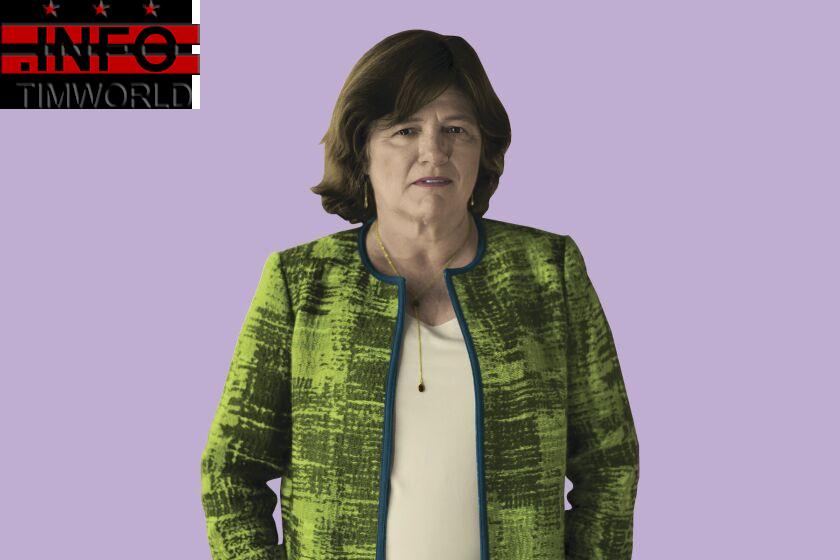 The technology to predict when an earthquake will strike does not yet exist. Researchers have tried for decades to determine whether there is a reliable precursor that can act as an early warning before the shaking begins.

A recent case-study delves into a decade’s worth of earthquakes in California to parse out a faint signal that they hope may offer a glimpse into early detection for the public.

Researchers analyzed data from 125 magnetometer sensor stations along fault lines throughout California. They looked at the stations days before 19 earthquakes of magnitude 4.5 or greater spanning from 2010 to 2019. The findings showed changes in the magnetic field near the sites 24 to 72 hours before an earthquake, according to the study authors.

The data was analyzed with the help of artificial intelligence and researchers used an algorithm to pair up data from two stations to guard against noise that might have been picked up by the sensors — vehicle traffic, construction or other human activity. The data from two stations was also compared to other time periods to help eliminate false positives, according to the study authors, because the magnetic field is always active.

Think of sensors like a microphone that is sensitive to changes in the magnetic field, according to the study’s authors. The “volume” captured by the sensors tended to get slightly “louder” in the days before an earthquake.

The study was led by the Applied Science Team with Google Research and QuakeFinder, a firm that has collected earthquake data since 2005. The study also was assisted by the mining-tech company Imdex Technology.

“This study provides important evidence that a physical change can be observed in the days before an earthquake,” Dan Schneider, QuakeFinder’s director of research and development, said in a written statement. “While we still have much work to do in identifying stronger signals, this research supports our vision that earthquake forecasting using the magnetic field may one day be possible.”

But researchers said there are few large-scale earthquakes to study in California and that makes it difficult to indicate whether precursory signals at one fault would apply to others. A precursor signal might be present at one site, but could be vastly different in another part of the state where the geography is different.

They say more study is needed.

“To move in the direction of meaningful forecasting system, it is necessary to figure out how to isolate the signals contributing to the increase in magnetic energy,” Schneider said in an email. “Going forward, getting more organizations involved and more resources applied to the challenge will give it the best shot of benefitting the people of California and those around the world that live in earthquake-prone regions.”

The faint statistical signals found in the earthquake study are “of modest size, which means that we can not directly provide a prediction that can be used to alert the public,” the report cautions. “This study provides evidence that there is a physical change that can be observed in the days before an earthquake, but further scientific study is needed to understand this process.”

The U.S. Geological Survey currently operates an early-warning system that feeds into apps like MyShake and ShakeAlertLA. It is not a predictor of earthquakes but rather indicates that an earthquake has begun and provides a few seconds of early warning before its effects can be felt locally.

It began issuing public alerts in L.A. County in 2018, then expanded to the rest of California a year later and later into Oregon and Washington state.

But experts said to be more effective the earthquake early-warning system needs to be integrated with more urban infrastructure, such as public transit systems.

10,000 Years of Cultural Interaction Across Africa Exposed by Ostrich Eggshell Beads
Random Hardware Errors Make a Quantum Computing Future Unlikely
Comet NEOWISE Could Be Spectacular: Here’s How to See It