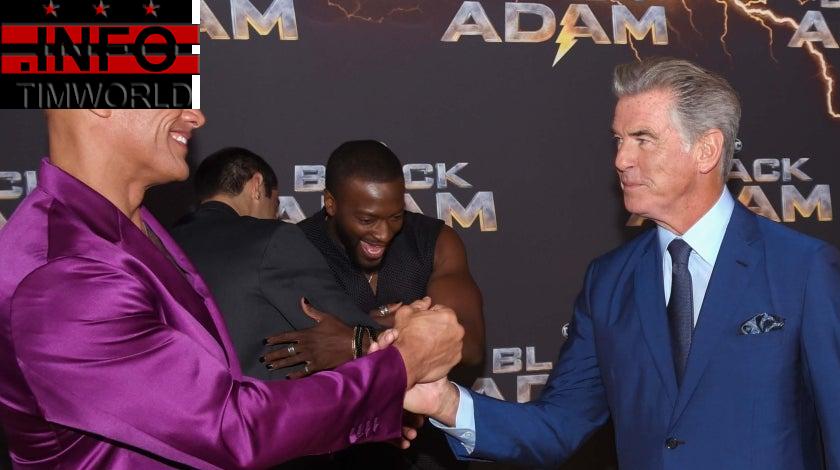 Missy Elliott is getting her flowers from a special place — her hometown! The 51-year-old was honored by her hometown in Portsmouth, Virginia, with a special dedication ceremony on Monday in which they named a city street after her.

In an announcement sent on Sept. 15, it was revealed that the Portsmouth City Council voted unanimously to rename a portion of McLean Street to “Missy Elliott Boulevard” and the Songwriters Hall of Famer would receive a key to the city.

“We’re beyond proud of Missy’s accomplishments and so thrilled to have the opportunity to celebrate her right here in her hometown of Portsmouth, Virginia,” said Portsmouth City Manager Tonya Chapman. “Missy’s trailblazing career is a testament that when you dream big, anything is possible. We’re excited to celebrate her and rename this street in her honor.”

Elliott — whose legal name is Melissa Arnette Elliott — was born and raised in Portsmouth before she went on to become a five-time GRAMMY-winning, singer, rapper, songwriter, and producer, as well as the first female rapper to be inducted in the Songwriters Hall of Fame.

Portsmouth Mayor Shannon Glover presented Elliott with the key to the city, while Gov. Glenn Youngkin and Congressman Bobby Scott presented the proclamations to honor Elliott and her accomplishments.

“ATTENTION🚨🚨🚨MISSY ELLIOTT BLVD is on the Google Map… a WHOLE BLVD!🙌🏾 God is good!” Elliott captioned an Instagram post celebrating the event. “I am not perfect & I’ve had ups & downs when some doubted me & thought I would give up I PRAYED & got back up everytime🙌🏾Hopefully this will INSPIRE some1 else to KEEP PUSHING!”

The star also shared a video of her revealing the street sign bearing the new name on Twitter, admitting, “They told me pull the string but I was scared that sign was gonna hit somebody in the head so I tugged it a lil bit and it got stuck!”

New York Giants vs. New England Patriots live stream: How to watch, TV channel, time
Pink Talks the Highs and Lows of Her Marriage to Carey Hart in Touching Post