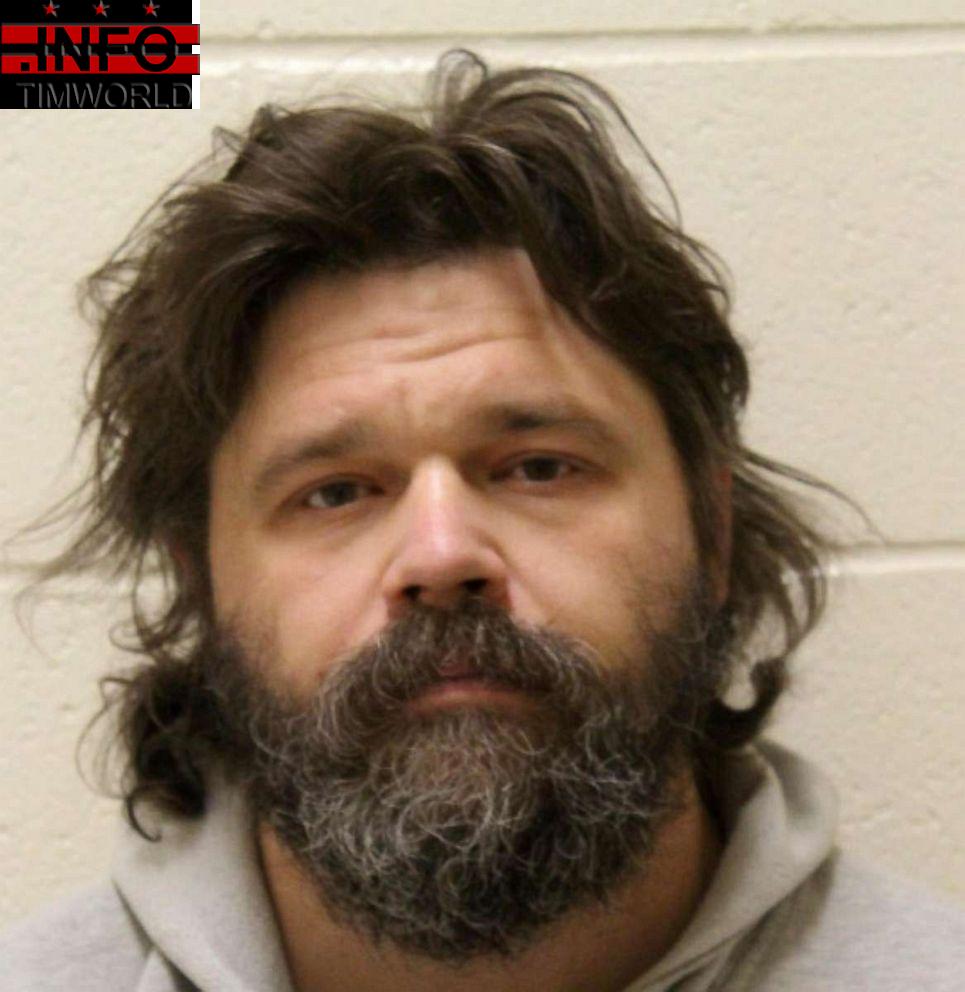 Missouri police officers have faced criticism from some members of the community after they were accused of dismissing claims about the abduction of Black women weeks before a woman made a dramatic escape from a basement she was being held captive in.

Excelsior Springs, Missouri, resident Timothy M. Haslett, 39, was arrested on Oct. 7 after a woman escaped his home, according to a probable cause affidavit for the arrest.

She told neighbors that she had been held captive for a month in the basement.

MORE: Woman abducted at knifepoint jumps out of moving car to escape man she stopped to help, police say

After the 22-year-old woman fled, she showed up at the front door of a neighbor’s home wearing lingerie, a metal collar with a padlock and duct tape around her neck, according to the court document.

“It was readily apparent that she had been held against her will for a significant period of time,” Excelsior Springs Police Lt. Ryan Dowdy told reporters during a news conference on Oct. 7, according to ABC News Kansas City affiliate KMBC.

Last month, The Kansas City Defender, a nonprofit media startup, posted to Twitter and TikTok alleging that a serial killer had been targeting young Black girls in the area, The Kansas City Star reported.

The post, which has since been deleted, alleged that four girls have been killed and three went missing in the area. In response to the claim, a Kansas City Police Department spokesperson said in a statement there was “no basis to support this rumor,” according to The Star.

In the video posted to TikTok, Bishop Tony Caldwell, a local Kansas City community leader, said he was one of many in the area who had made reports to police of numerous murdered and missing Black women who had been taken from an area on Prospect Avenue in Kansas City, according to the Kansas City Defender.

After the video went viral, Kansas City Police Department spokesperson Donna Drake said in a statement there was “no basis to support this rumor,” according to The Kansas City Star.

In this screen grab taken from video, the house of suspect Timothy Haslett is shown in Excelsior Springs, Mo., on Oct. 7, 2022.KMBC

The woman who escaped, who is Black, told investigators that Haslett allegedly picked her up on Prospect Avenue in September and then kept her in a small room in a basement he built. Haslett allegedly kept her restrained by her feet and ankles and whipped her repeatedly, according to the probable cause affidavit.

She was only able to escape when Haslett left to take his child to school, the woman said, according to the court document. She was treated at the hospital and released on Oct. 7, Excelsior Chief of Police Greg Dull told ABC News last week.

MORE: Woman missing for 2 months found ‘chained up like a dog’: Police

After the victim escaped and searched for help, she told neighbors that her friends “didn’t make it,” alleging that Haslett killed them, Ciara Tharp, whose grandmother provided shelter for the victim until police arrived, told CBS Kansas City affiliate KCTV. Excelsior Springs police confirmed to the Daily Mail that detectives are actively investigating the possibility of two more victims.

Kansas City Police Department spokesperson said in a statement to ABC News that there have been no reports of missing persons, more specifically women missing from Prospect Avenue in Kansas City, Missouri, filed to the department.

“In order to begin a missing person’s investigation, someone would need to file a report with our department identifying the missing party,” the statement read. “Again, we notify the media/public anytime our department responds to a homicide in our city and none match, or have been reported to what has been described.”

In this screen grab taken from video, the house of Timothy Haslett is shown cordoned off with police tape in Excelsior Springs, Mo., on Oct. 7, 2022.KMBC

Dull declined to provide any further updates as to the status of the investigation.

Haslett was charged with first-degree rape or attempted rape, first-degree kidnapping and second-degree assault, to which he has entered a not guilty plea. A search of his home revealed a small room in the basement that was consistent with what the victim described, the affidavit stated.

Several items were taken from the home as evidence, Dull said.

ABC News could not immediately reach an attorney for Haslett, who is currently being held in a Clay County jail on $500,000 bond. He has been assigned a public defender and will appear for a bond reduction hearing scheduled for Tuesday.