Mississippi rep charged with punching wife could be removed 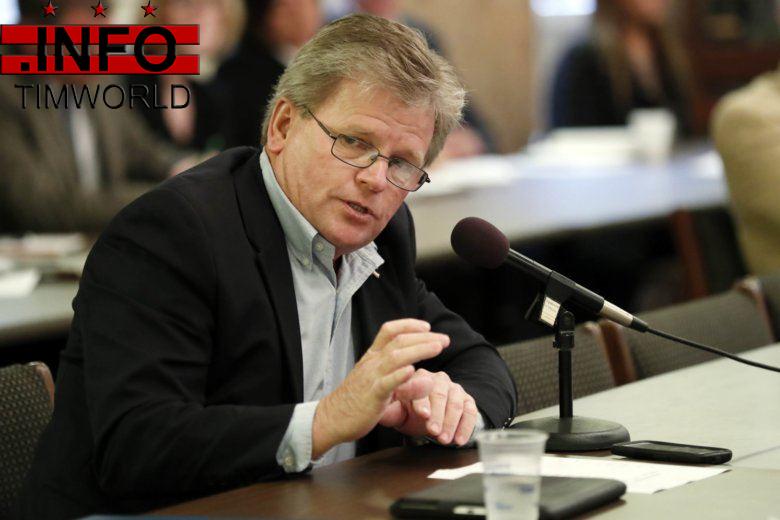 JACKSON, Miss. (AP) — The Mississippi House speaker has lawyers researching how to remove a lawmaker if it’s true that the man punched his own wife and does not resign voluntarily.

Second-term Republican Rep. Doug McLeod of Lucedale was arrested and charged with misdemeanor domestic violence after deputies were called to his home late Saturday.

George County sheriff’s deputies say McLeod was drunk and had bloodied his wife’s nose after she didn’t undress quickly enough when he wanted to have sex.

Republican Speaker Philip Gunn said Friday that the House Ethics Committee will “closely monitor this case,” and he has asked legislative attorneys to research removal if a representative doesn’t resign even when “allegations prove to be true.”

McLeod has not responded to numerous messages from The Associated Press or other news outlets.

COVID-19 Can Cause Cardiac Injury – Even in Patients Without Underlying Heart Conditions
The Latest: Trump says report he lost over $1B ‘inaccurate’
Pristine Space Rock Offers NASA a Peek at the Building Blocks of the Evolution of Life