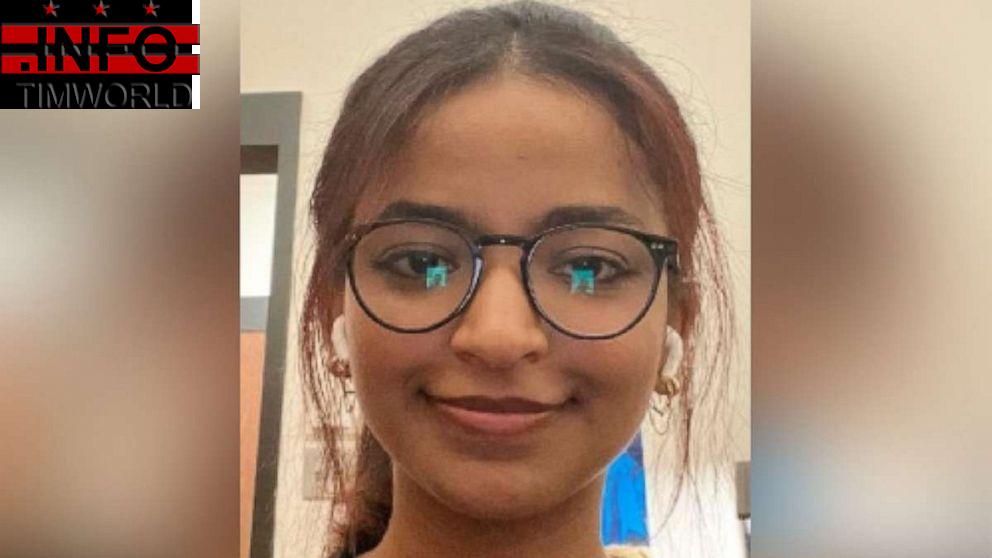 The 20-year-old’s body was found around 1 p.m. “outside on the Facilities grounds behind the tennis courts” by a facilities employee, the Mercer County Prosecutor’s Office said.

“There were no obvious signs of injury and her death does not appear suspicious or criminal in nature,” prosecutors said.

An autopsy will be conducted, prosecutors said.

The university said in a statement, “The Department of Public Safety has been working closely with local and state law enforcement and does not believe there is any related threat to campus or the surrounding area.”

“Misrach’s death is an unthinkable tragedy,” the university added. “Our hearts go out to her family, her friends and the many others who knew and loved her.”

Ewunetie was last seen at about 3 a.m. on Friday near Scully Hall on the school’s New Jersey campus, according to the university.

One of her suitemates saw her at home at about 3 a.m. Friday, but when her direct roommate came home around 4:30 a.m., Ewunetie wasn’t there, her brother, Universe Ewunetie, told ABC News.

On Saturday, Misrach Ewunetie was supposed to have an interview about 45 minutes away from campus regarding her U.S. citizenship application, and the family was concerned when she didn’t show up, her brother said.

By Sunday, text messages weren’t getting delivered, and her phone went straight to voicemail, he said.

Her phone’s last ping was at 3:30 a.m. Sunday near an off-campus housing complex that’s about a 30-minute walk from her dorm, according to Universe Ewunetie. The last time her phone pinged to a cell tower was 6 a.m. Sunday, he said.

Law enforcement swarmed the campus searching for her, using helicopters and drones.

An aerial view of the search for Princeton University student Misrach Ewunetie in Princeton, N.J., early on Oct. 20, 2022.WPVI

New Jersey Gov. Phil Murphy tweeted earlier Thursday that he was in touch with officials “who are doing everything they can to find her.”

Later on Thursday, the governor tweeted, “We are heartbroken by the tragic news that missing @Princeton University student Misrach Ewunetie was found dead this afternoon. Our hearts go out to her family, friends, and fellow students who knew and loved her.”

NASA Skywatching Tips for February 2021
US Election Day 2020: what time do the polls open, how does voting work, and what happens after November 3?
Liberals’ sanctuary policies doesn’t work