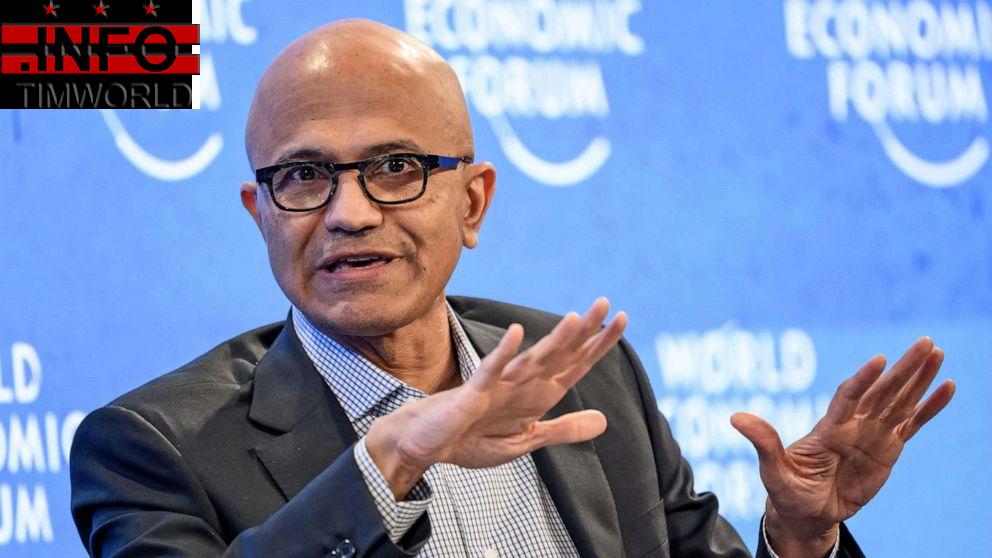 The move marks the latest sign of weakness among some of the largest U.S. tech companies amid persistent inflation, recession fears and stock market woes.

This year, shares of Microsoft have fallen nearly 30%. The tech-heavy Nasdaq Composite Index, meanwhile, has fallen more than 31%.

“Like all companies, we evaluate our business priorities on a regular basis, and make structural adjustments accordingly,” the company told ABC News in a statement. “We will continue to invest in our business and hire in key growth areas in the year ahead.”

While significant, the job losses announced on Monday affected less than one half of one percent of the company’s 221,000 employees worldwide.

Microsoft CEO Satya Nadella gestures during a session at the World Economic Forum annual meeting in Davos, Switzerland, on May 24, 2022.Fabrice Coffrini/AFP via Getty Images, FILE

The cuts followed a round of layoffs in July that impacted less than 1% of the company’s workforce.

The most recent quarterly earnings released by Microsoft, in July, fell short of investor expectations, recording $51.9 billion in revenue compared with an expected $52.4 billion, according to Bloomberg.

Prior to this year, Microsoft saw blockbuster growth during the pandemic, as consumers and businesses turned to its products amid a spike in time spent at home.

This year, however, an economic slowdown and a continued shift back to some pre-pandemic consumer habits has hurt many tech companies. Shares of cloud-computing competitor Amazon have fallen about 30% this year, while shares of Facebook-parent Meta have dropped 61%.

Microsoft will report its latest quarterly earnings next Tuesday after markets close.