Michigan State leader expects to return next week after fall 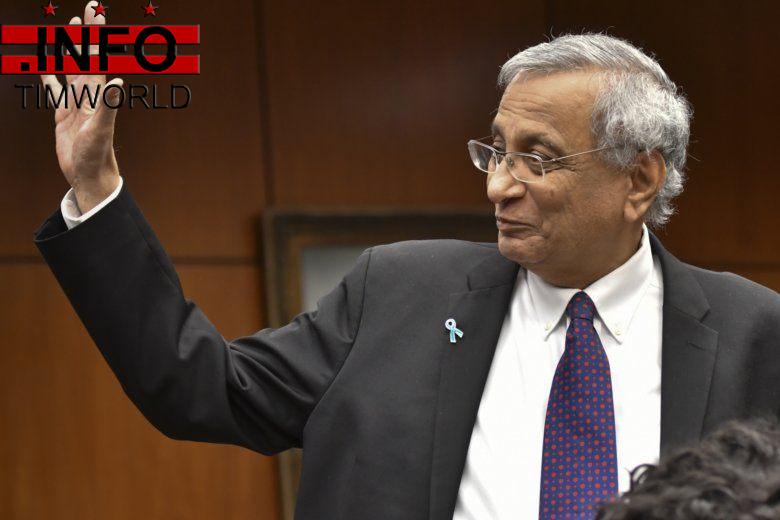 School spokeswoman Emily Guerrant said in a message to The Associated Press Wednesday that Udpa continues to recover at home after what officials have described as “a health incident” last Friday. The university hasn’t released additional details about Udpa’s health.

Information from: The Detroit News, http://detnews.com/

New Evidence That an Ancient Earthquake Caused the Destruction of Canaanite Palace at Tel Kabri
COVID in the Capitol: Capturing the Silence
Speech Processing Hierarchy in the Dog Brain – Exciting Similarities With Humans