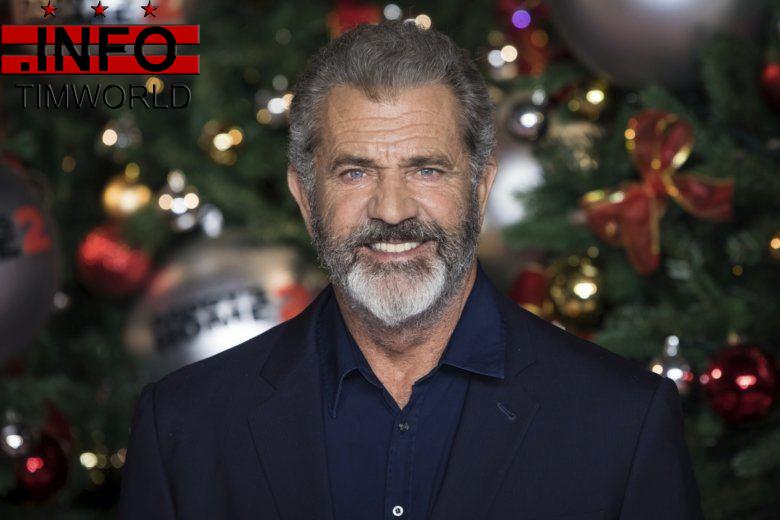 NEW YORK (AP) — Mel Gibson is to play Santa Claus in “Fatman,” a comedy that will be shopped at the upcoming Cannes Film Festival.

Gibson is attached as Kris Kringle in the film to be directed by Ian and Eshom Nelms and is executive produced by David Gordon Green and Danny McBride.

The filmmakers call it a “rowdy Santa tale” about an unorthodox Santa Claus who is targeted by a hitman hired by a 12-year-old after he receives coal in his stocking. Production is scheduled to begin early next year.

Domestic and international rights for the film will be up for sale in Cannes, the world’s largest film market.

Gibson most recently starred in “Daddy’s Home 2” and “Dragged Across Concrete.”