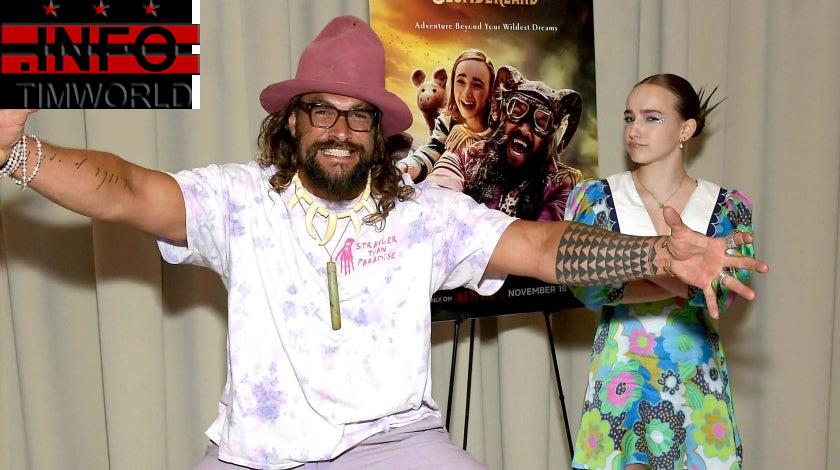 Megan Thee Stallion is safe after her home was broken into. After TMZ reported that two men broke into the 27-year-old rapper’s Los Angeles home on Thursday night, Megan took to Twitter to address the situation.

“Material things can be replaced but I’m glad everyone is safe,” Megan tweeted.

Megan’s social media post came after law enforcement sources told the outlet that two men broke in to the rapper’s home and took more than $300,000 in jewelry, cash and electronics.

ET has reached out to Megan’s rep and the Los Angeles Police Department for comment.

Megan was not home at the time of the alleged incident, as she’s currently in New York City ahead of her turn as host and musical guest on Saturday Night Live this weekend.

“Hotties I’m really sorry but after SNL I really gotta take a break,” she tweeted on Friday, just minutes after addressing the break in. “I’m so tired, physically and emotionally.”

New Details About Meghan Markle and Kate Middleton’s Relationship
‘The Bachelorette’ Preview: Gabby Walks Away From Jason After His Shocking Confession
Billy Porter is ‘Manifesting’ an Oscar at Premiere of Directorial Debut ‘Anything’s Possible’