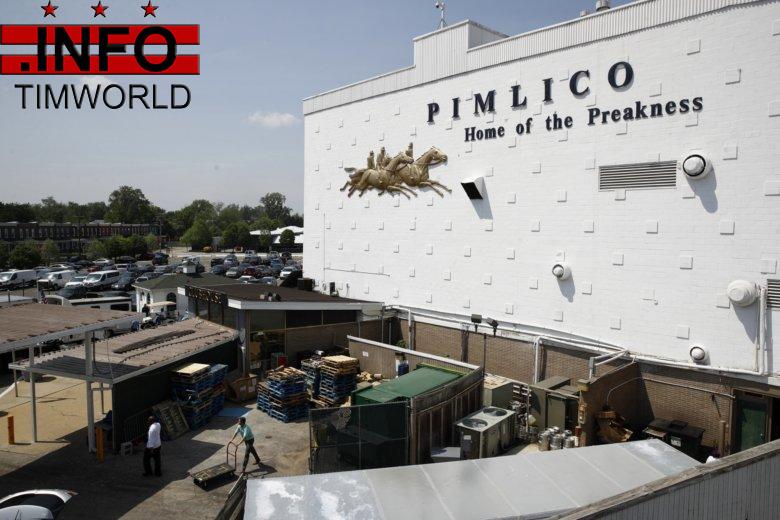 BALTIMORE (AP) — Maryland’s horse racing authority has moved to dismiss a lawsuit filed by the city of Baltimore that seeks to condemn and confiscate the Preakness Stakes, Pimlico Race Course and other elements of the industry.

The Maryland Jockey Club, which runs the historic track, on Wednesday filed a motion to dismiss the lawsuit, which is part of a bitter dispute between owners and politicians over the future of Maryland racing and the second jewel of the Triple Crown. The lawsuit says the Stronach Group, a Canada-based development company that owns Pimlico and Laurel Park, is planning to move the Preakness against Maryland law.

The Stronach Group believes the Preakness would be better suited to be held at Laurel if 149-year-old Pimlico cannot be overhauled. A fight remains over who would pay for an overhaul of Pimlico after the Maryland Stadium Authority issued a report saying the track should be torn down and rebuilt at a cost of $424 million.

The dilapidated condition of Pimlico led to nearly 6,700 grandstand seats being closed for the May 18 Preakness because engineers determined they’re not safe.