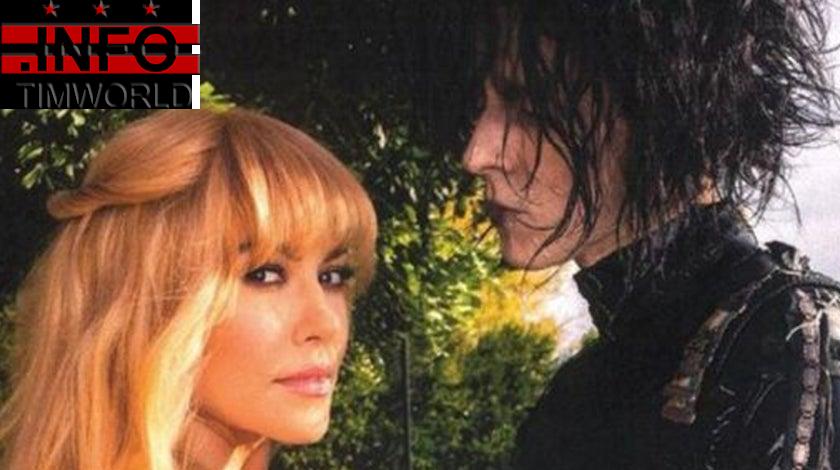 Maren Morris has her Halloween costume all ready to go! Getting in on the Spirit Halloween trend, the 32-year-old country singer posted a pic of a fake Halloween costume on her Instagram account on Thursday, captioning the post, “S P O O K Y 🕷 S Z N.”

The faux-costume featured a photo of Morris at the mic in a crop top and jeans with the label “Lunatic Country Music Person.”

The post is a reference to Morris’ recent feud with Brittany Aldean, the wife of country singer Jason Aldean.

Brittany and Maren’s feud started after Brittany posted a video showing her before and after glam-up. She captioned it, “I’d really like to thank my parents for not changing my gender when I went through my tomboy phase. I love this girly life.”

Singer Cassadee Pope then took to her Instagram Story — as well as Twitter — and responded to Brittany’s post saying, “You’d think celebs with beauty brands would see the positives in including LGBTQ+ people in their messaging. But instead here we are, hearing someone compare their ‘tomboy phase’ to someone wanting to transition. Real nice.”

Maren then responded to Cassadee’s message, tweeting, “It’s so easy to, like, not be a scumbag human? Sell your clip-ins and zip it, Insurrection Barbie.”

Brittany then appeared on Tucker Carlson Tonight where she spoke about her feud with Maren and host Tucker referred to Maren as a “lunatic country music person” — a moniker the singer has taken to with pride.

Maren came up with a T-shirt line featuring the label and raised more than $100,000 for trans rights. The proceeds went to Trans LifeLine and GLAAD’s Transgender Media Program.