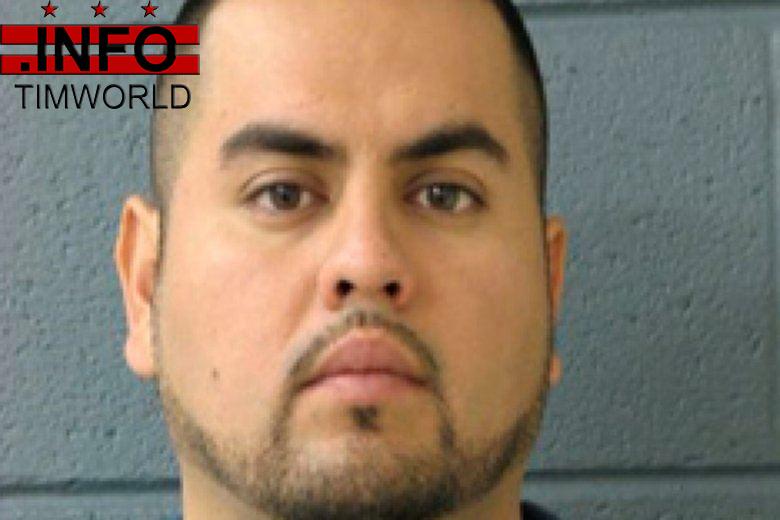 CHICAGO (AP) — The FBI has added a man to its Ten Most Wanted list who’s accused of killing his wife just hours after their 2012 wedding.

The FBI says 37-year-old Arnoldo Jimenez of Chicago may have fled to Mexico.

Jimenez is accused of stabbing 26-year-old Estrella Carrera in his Maserati the morning after their May 11, 2012, wedding and dragging her body into the bathtub of her suburban Chicago apartment. Carrera was found May 13, 2012, wearing the silver sequined cocktail dress she had on during her wedding reception.

The FBI says Jimenez should be considered armed and dangerous. He faces first-degree murder charges in Cook County and federal charges of unlawful flight to avoid prosecution.

Jimenez is the 522nd fugitive named to the list since its inception in 1950.

One of the two suspects in the Colorado school shooting has appeared in court, with head bowed and hair shielding face
The Latest: Garner’s relatives cry as arrest video is played
Measure Squeezing With High-Precision Using Thermal Fluctuations of a Nanostring