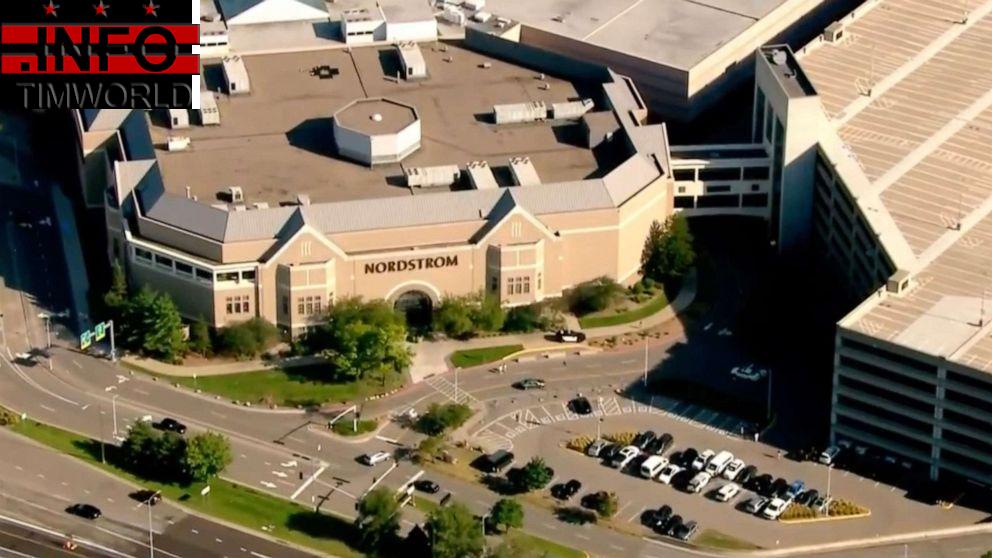 Shoppers were sent running for safety at the Mall of America Thursday, after police said shots were fired at the Minnesota shopping center.

Police responded to an “active incident” on the northwest side of the mall Thursday evening, the Bloomington Police Department tweeted, saying at that time that “numerous officers are on scene.”

Within an hour, the police department said officers had secured the scene. A suspect has not been apprehended, and no injuries have been reported, police said.

“This is an isolated incident,” the department said on Twitter. “The suspect fled the MOA on foot and officers are in the process of interviewing witnesses.”

The Mall of America alerted via Twitter that it was on lockdown “following a confirmed isolated incident” at one of its tenant spaces.

Footage taken by shoppers showed people sheltering in place, including a large crowd in the basement of the mall.

The lockdown has since been lifted. Shoppers on the mall’s second level have been asked to wait for an escort, while all others were advised to leave.

The mall will be closed for the rest of the evening.

MORE: At least 3 dead after shooting at Indianapolis-area mall

The shopping mall is located in Bloomington, a suburb of the Twin Cities.

Kim Kardashian denies gifting JFK’s bloody shirt to North West: ‘That is a sick joke’
What the UK could learn from the US’s coronavirus response
BZU extends fee schedule date for LLB exams