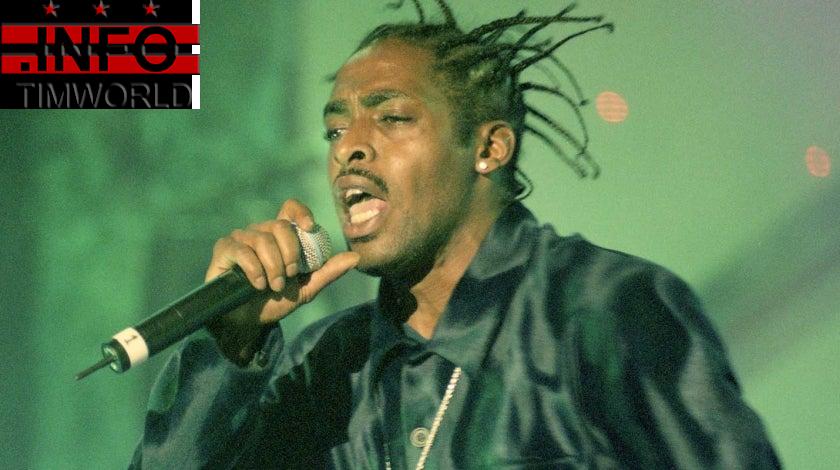 Shayne Jansen is in mourning. The Love Is Blind star took to Instagram on Thursday to share the news of his mom’s passing.

“I lost my best friend today,” Jansen wrote in the caption alongside a slideshow of touching snapshots of himself and as him, as well as screenshots of some of their Facetime calls and sweet text message conversations.

“For the last year we have been inseparable. Coffee every morning to schitts creek every night,” Jansen shared. “I’m broken inside but I know I can live with zero regrets knowing we did everything together.”

“I’ll never be able to replace my FaceTime partner on the daily,” he concluded the heartfelt tribute. “Thank you all for the support.”

Jansen gained fame from his appearance on season 2 of Love Is Blind, where he formed a romance with Natalie Lee.

As fans saw in the season 2 finale and reunion special, Shayne and Natalie were going strong until the night before their wedding when they got into a big fight. Though they gave their romance a second chance after the cameras stopped rolling, it ultimately didn’t work out between them.

Since his time on the show, Jansen has been candid about trying to distance himself from the series and has been open about working hard on self-improvement and on undergoing a health transformation.

For more on Jansen, check out the video below.

Will Kopelman, Drew Barrymore’s Ex-Husband, Engaged to Alexandra Michler
Prince Harry Calls for ‘Compassion’ Online as He and Meghan Markle Take Action Against ‘Crisis of Hate’
The art of forsaking a deal: This is the real ‘genius’ of Donald Trump