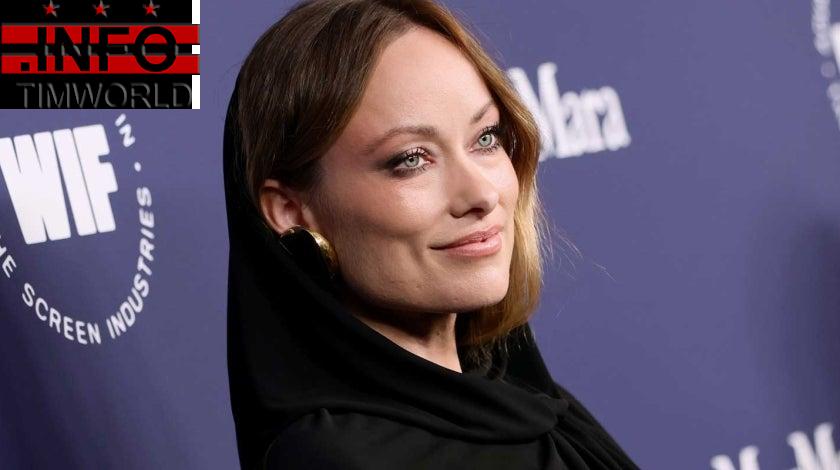 Saying goodbye to Riverdale is bittersweet for Lili Reinhart. ET’s Deidre Behar spoke to the 26-year-old actress at the Women in Film Honors Gala Thursday night where she dished on filming the show’s last season, her Met Gala comments and more.

“It does. It has a bittersweet feeling to it,” Reinhart said about stepping on set to film the show’s seventh and final season. “And I think I’m kind of just trying to approach this season with not taking anything for granted, really trying to be present, trying to enjoy my co-stars. So, it’s different for me at least.”

While enjoying her co-stars includes more of the TikToks we love to see from the dynamic trio that is Reinhart, Madelaine Petsch and Camila Mendes, the Riverdale actress said the viral videos may be put on pause for a bit after the show comes to an end.

“We’re all going to be going in such different directions, location wise, that I hope that when we do hangout and come together, we can find a way to make a TikTok,” she shared.

As for if she’s taking anything from the show’s set, Reinhart, who plays Betty on the beloved series, said she has the experience and the memories, and those are enough.

“I don’t want to hoard anything,” Reinhart insisted. “I have literally, the episodes, the hundred-plus episodes that I’ve done, I don’t need anything physical. I’m taking the experience with me.”

Up next for Reinhart will be more “modern” stories she plans to tell through her production company, Small Victory Productions. These stories will not only be female and LGBTQ focused, but will “catch up” to the real world and reflect more of how young people feel. A big advocate for mental health, Reinhart also plans to touch on the topic in the films and TV shows she produces.

Off-screen, Reinhart isn’t afraid to go there either, telling ET she’s always willing to talk about subjects “a lot of people may be too afraid to,” and that includes her recent Met Gala comments. Reinhart publicly took issue with the drastic diet and exercise routine Kim Kardashian underwent to fit into Marilyn Monroe’s “Happy Birthday” dress at this year’s affair, calling it “so wrong.”

In a new interview with W magazine, Reinhart said she doesn’t think she’ll be invited back to the annual Gala after what she said, but when asked if she wanted to return Thursday night, she told ET she “would love to.”

“I would love to go again,” she admitted. “I would love for everything I say about it to stop being an article, but I’m very fortunate to go for three times — that’s an honor. Would love to be welcomed back, but [I] understand if not.”

See who else attended the 2022 WIF Honors Gala in the gallery below.