Lawmaker vows to ‘do better’ after abortion clinic video 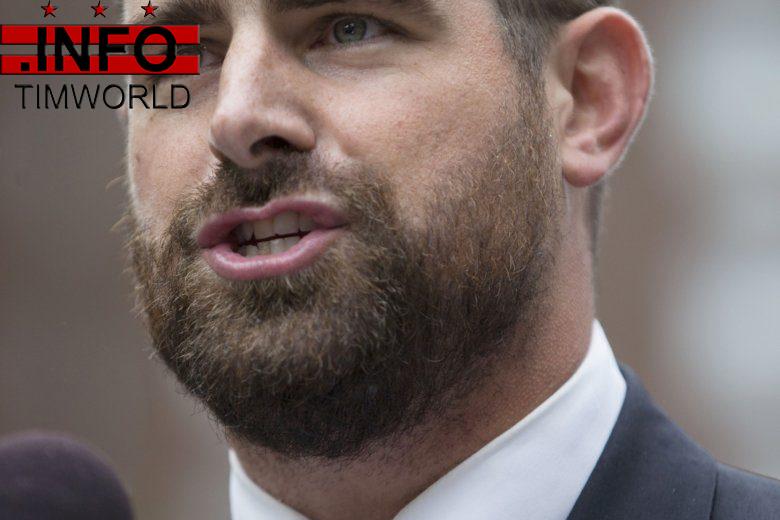 PHILADELPHIA (AP) — A Pennsylvania state lawmaker who’s drawn criticism for a recording of himself berating an anti-abortion demonstrator outside a Planned Parenthood clinic is promising to “do better.”

Sims says he was “aggressive” in the recording made last week in which he peppered the unidentified woman with comments and questions, calling her actions disgusting.

The chairman of the state Republican Party released Tuesday a letter he sent to the state attorney general and the U.S. attorney in Philadelphia, asking them to investigate what he calls potentially criminal conduct in that video and another.

The Latest: U of Alabama trustees vote to return $26M gift
New Findings Suggest That Many Geoscientists’ Understanding of the Earth’s Interior Is Too Simplistic
Florida judge denies bond for officer in 2015 fatal shooting