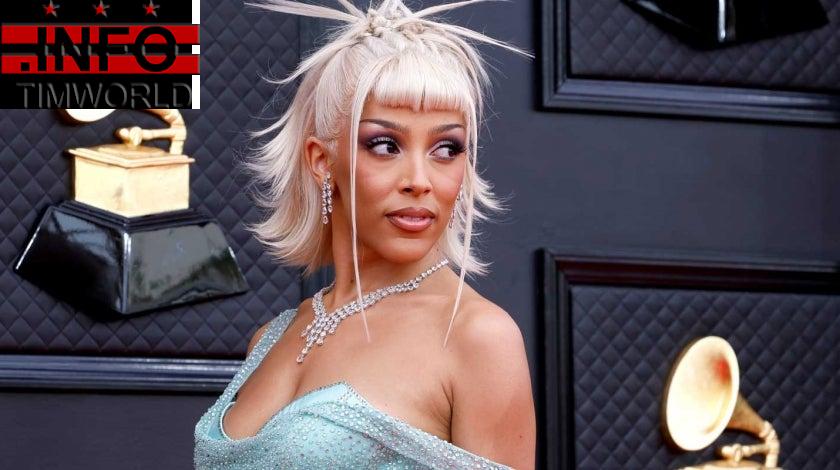 Preparations are ramping up for the Latin GRAMMY Awards, with a new lineup of can’t-miss performers ready to hit the stage! Current nominees and past winners Rauw Alejandro, Chiquis, Jesse & Joy, Marco Antonio Solis and Sebastián Yatra are all set to perform at this year’s show.

Alejandro is an eight-time nominee at the upcoming 23rd Annual Latin GRAMMY Awards. He’s up for the coveted Record of the Year trophy for his “Te Felicito” collaboration with Shakira, and for Song of the Year for “Agua” with Daddy Yankee and Nile Rogers. Alejandro was previously nominated for Best New Artist in 2020.

Yatra has four nominations this year, most notably for Album Of The Year and Song Of The Year.

“At The Latin Recording Academy we continually strive to support and encourage Latin music creators, and these nominees epitomize musical excellence and represent the great momentum that our music is currently experiencing,” said Manuel Abud, CEO of The Latin Recording Academy, in an earlier statement. “We are proud to present the nominations with this diverse group of talented artists, who reflect the evolution of our Academy as a modern and relevant institution, and officially kick off the twenty-third season of the Latin GRAMMY Awards.”

Among this year’s top nominated artists are Bad Bunny, Edgar Barrera, Alejandro and Christina Aguilera, to name a few.

Remodeled ‘Brady Bunch’ house to be revealed by HGTV: ‘We could be sitting on a gold mine,’ says exec
Vanessa Bryant Reveals Why She Blocked Kobe and Gigi Fan Pages on Instagram
Amazon Holiday Deals: Best Sales on Home Decor