LACDPH to give all K-12 schools naloxone amid opioid overdose increase: District 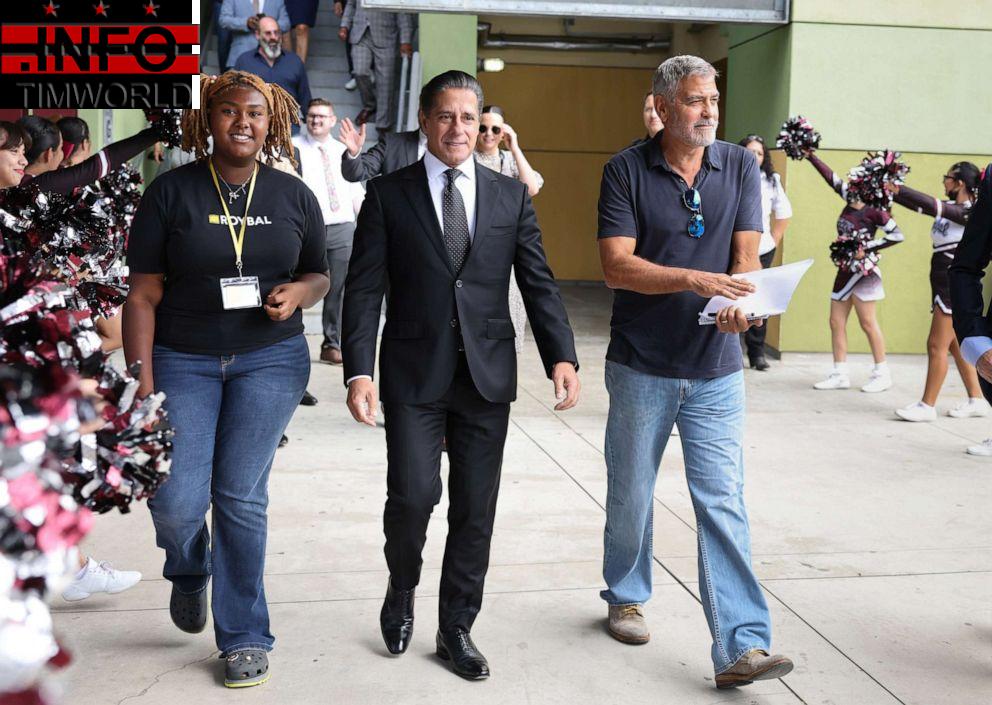 A medicine used to reverse the effects of an opioid overdose from drugs such as fentanyl will be available at all K-12 schools in the Los Angeles Unified School District in the coming weeks, Superintendent Alberto Carvalho announced on Thursday.

The Los Angeles County Department of Public Health will provide doses of naloxone to the district for free, Los Angeles Unified said in a press release.

“Naloxone is a crucial response for individuals experiencing overdose from substances like fentanyl, and temporarily reverses the effects of an overdose in emergency scenarios,” the district said. “As stated by the National Institutes of Health, naloxone is a safe, highly effective medicine used to reverse overdoses and save lives. Administered as a nasal spray, naloxone is an antidote to medications known as ‘opioids.'”

“We have an urgent crisis on our hands,” Carvalho said in a statement. “Research shows that the availability of naloxone along with overdose education is effective at decreasing overdoses and death — and will save lives. We will do everything in our power to ensure that not another student in our community is a victim to the growing opioid epidemic. Keeping students safe and healthy remains our highest priority.”

The announcement comes after several overdoses suspected in the last month, with one juvenile dying at Bernstein High School in Hollywood, according to the Los Angeles Police Department.

“According to LACDPH, fentanyl- and methamphetamine-related overdose deaths have increased in Los Angeles County, even prior to the pandemic, and continue to rise at an alarming rate,” Los Angeles Unified said. “There has been a growing trend of illicit drugs and contaminated pills containing fentanyl and other life-threatening substances that have entered Los Angeles.”

On Sept. 13, a parent had found their missing stepdaughter experiencing a possible overdose at the high school, police said.

The victim alerted the parent that a friend was possibly experiencing an overdose in the women’s bathroom, according to the LAPD. The parent administered aid to the victim as directed by 911, but she was unresponsive, police said.

“The Los Angeles Fire Department responded to the scene and determined the victim deceased at scene,” the LAPD said.

The other victim was transported to a hospital and is in stable condition, police said.

“Investigators believe that the victims purchased what they believed was Percocet pills from Lexington Park,” the LAPD said.

Authorities also responded to calls last week of two additional overdoses in the area of the park, according to police.

The victims are believed to have been students at Bernstein High School and other local high schools, the LAPD said.

The school district also announced the Make a Choice Campaign, which is designed to educate parents and guardians about the dangers of fentanyl, as well as peer-to-peer counseling.

“Knowledge is lifesaving,” Carvalho said during a press conference Thursday.