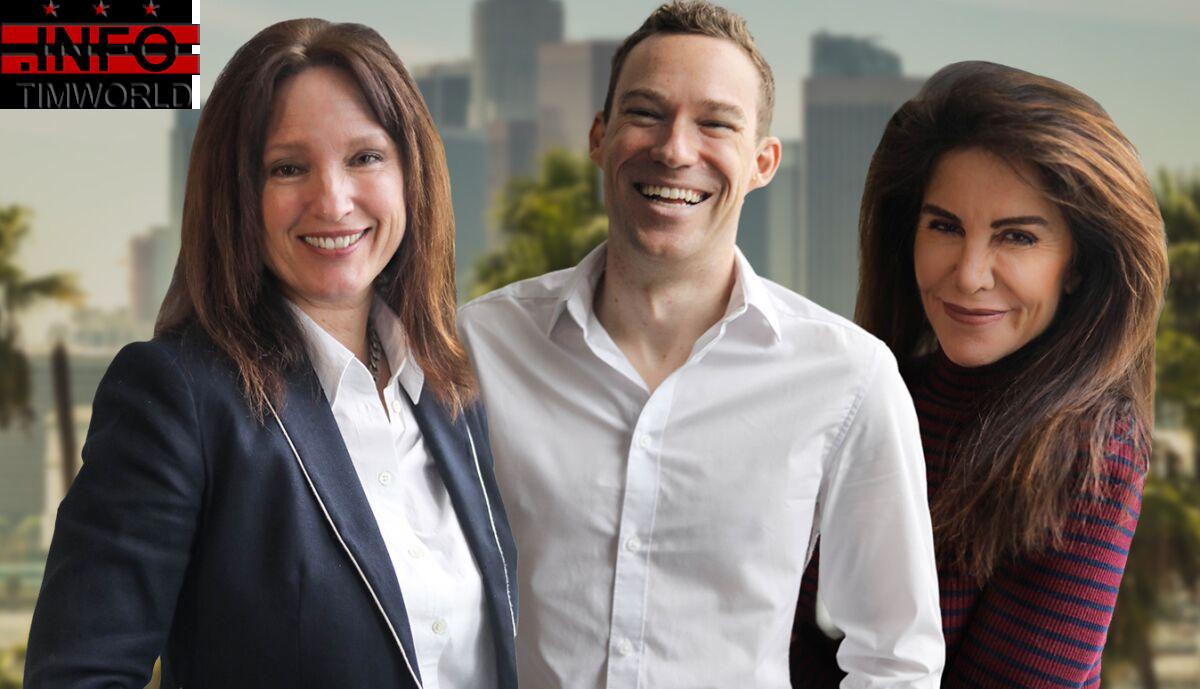 It’s the end of an era for Los Angeles news radio station KNX.

Longtime morning anchor Dick Helton is hanging up his microphone after 24 years on the Audacy-owned station which airs on 97.1 FM and 1070 AM. On Monday, the outlet will unveil a new program, “L.A.’s Morning News,” with a trio of hosts.

The new team includes Mike Simpson, who has been an afternoon anchor at the station since 2015, and Jennifer York, a veteran traffic reporter. They will be joined by Vicky Moore, Helton’s co-anchor since 2004 and a fixture on Southern California radio since 1991.

“Mike, Vicky and Jen are the perfect team to build upon the legacy of integrity, credibility and humanity in our great shared experience — the morning commute in L.A.,” Jeff Federman, regional president for Audacy Southern California, said in a statement. “We’d also like to extend our gratitude to Dick, as his decades of service to our communities are unrivaled.”

The departure of Helton, 78, is the latest move at KNX as it evolves to meet the challenge of a changing media landscape that includes satellite radio and podcasting. Last year, the 101-year-old station began simulcasting on the FM band to become more accessible to younger listeners who are a growing audience for spoken-word audio. The station is also available globally on the Audacy app.

KNX scored a 3.5 share of the Los Angeles radio audience in September, according to Nielsen, ranking seventh in the market and reaching 1 million listeners weekly.

Helton, who was also chief political correspondent for KNX, had his final broadcast on Friday. Throughout the morning, he received tributes from state and local officials he’s covered, on-air colleagues and longtime listeners who depended on his steady, comforting baritone voice as they started their day.

Helton put in 53 years behind the microphone, working at Chicago news outlet WBBM before joining KNX in 1998. Both stations are owned by Audacy and previously by CBS, making Helton the rare radio veteran who worked for the same outfit over his entire career.

A native of southern Illinois, Helton came to Los Angeles in 1997 to be with his wife Carol Ramos, who competed against him when she worked mornings at KABC. They met while working at WBBM and were married in 1995. Ramos is now a Hollywood correspondent for Radio New Zealand.

“I can’t imagine doing anything else in my life,” Helton told listeners before his final sign-off Friday, bringing his on-air cohorts to tears. “One of my colleagues at WBBM always ended his broadcast by saying, ‘May all the news in your life be good.’ I wish that for each and every one of you.”

In recounting his career highlights on his show Friday, Helton recalled working the overnight shift on WBBM in 1970 when news came over the wire that the Beatles were breaking up. Helton called Apple Records in London to report out the story. The receptionist connected him to George Harrison, who filled him in.

As a political correspondent, Helton had an old-school approach, delivering pointed questions to subjects regardless of their party or views.

“If you end your day and people on both sides of the political aisle are mad at you, you’ve done your job,” Helton told listeners.