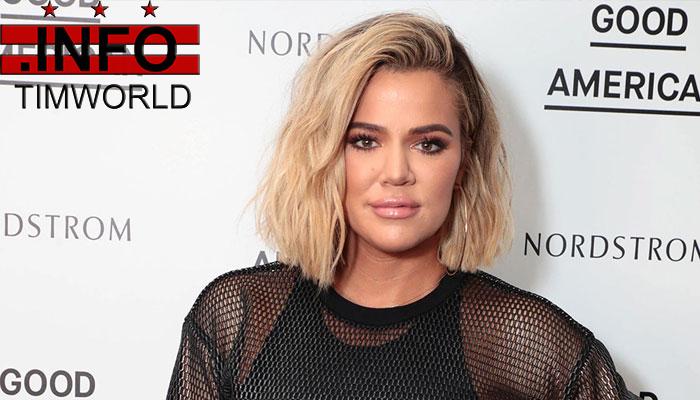 Although the event happened many months ago but Khole’s statement brought it to light, igniting a slew of hateful comments bashing her friends.

The reality star however, did not stay complacent after the hateful comments as she took to her social media and shot out a series of tweets addressing the situation.

For the unversed as to why news of best friends helping a man pick out an engagement ring for his lady love would turn into such a fiasco, filled with maliciousness, the reason the internet fell off their handle is because Tristan Thompson cheated on Khloe with one of Kylie Jenner’s best friends Joordyn Woods. The couple shares a 1-year-old daughter named True Thompson.

Legalizing of entertainment marijuana – what is for?
Pompeo denounces ´harassment´ after Democrats subpoena White House
Beto O’Rourke has a plan for immigration. Julián Castro says he hasn’t done homework.