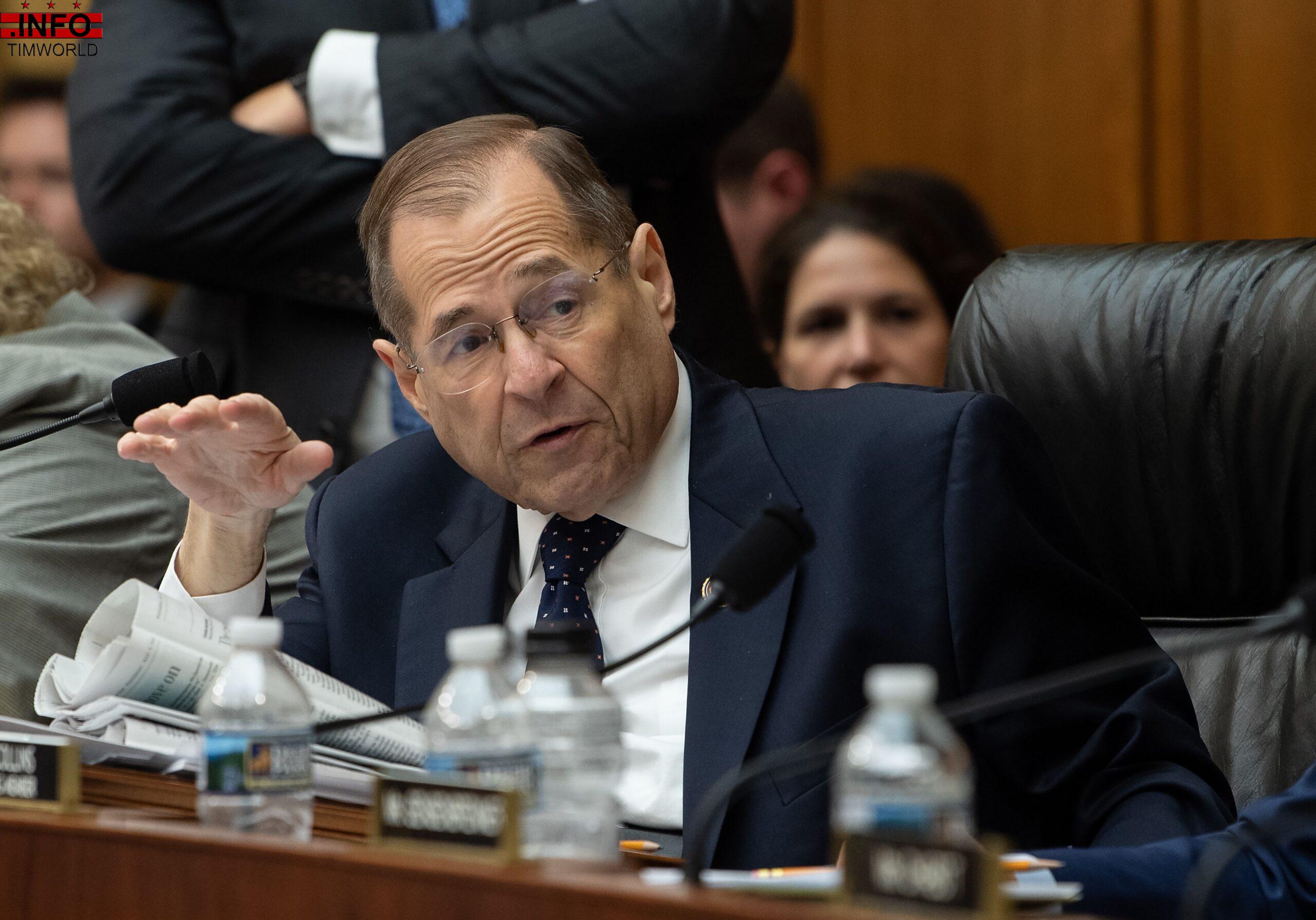 WASHINGTON — Lawmakers clashed today during a hearing about holding Attorney General William in contempt of Congress for failing to turn over the full, unredacted Mueller report to the House Judiciary Committee. Republicans mostly denounced the Democrats’ actions on the committee, and Democrats reiterated their demand that the Trump administration turn over the full report.

By the end of the hearing, lawmakers moved closer towards holding Barr in contempt. A vote is scheduled for this afternoon.

Here are some of the key moments:

Rep. Jim Jordan, R-Ohio, slammed Democrats for holding the hearing and defended the attorney general’s attempts to investigate the origins of the Mueller investigation.

“I’m pausing for a moment because I do think this is a moment in history,” Jackson Lee said. “I can only conclude that the president now seeks to take a wrecking ball to the Constitution.”

Rep. Gay Scanlon: ‘If you think there is no collusion and no obstruction, you haven’t read the Mueller report’

Rep. Mary Gay Scanlon, D-Penn., the Vice Chair of the Judiciary Committee, slammed the administration’s attempts to prevent the release of the full report.

“If you think there is no collusion and no obstruction, you have not read the Mueller Report. I am not afraid, I am profoundly saddened,” said Scanlon. “We have an administration acting not just in contempt of Congress and the rule of law but the American people.”

Chairman of the House Judiciary Committee, Jerry Nadler, speaks during a markup of a resolution supporting the committee report on Attorney General William Barr’s failure to produce the unredacted Mueller report and underlying materials on Capitol Hill in Washington, DC, on May 8, 2019. (Photo by NICHOLAS KAMM / AFP) (Photo: NICHOLAS KAMM, AFP/Getty Images)

Rep. Jerry Nadler, D-N.Y., the chairman of the House Judiciary Committee, called for the full release of the Mueller report and denounced the “obstruction of Congress” by the Trump administration.

“But, no matter the fact that the law and history clearly support the release to Congress of this kind of information, the Trump Administration has taken obstruction of Congress to new heights,” said Nadler. “Unfortunately, the Attorney General has been all too willing to support the President in this endeavor.”

Rep. Doug Collins: ‘Dems are afraid of what the AG will find’

The lead Republican on the committee, Doug Collins, R-Ga., argued that Democrats were attempting to “neutralize” Barr’s investigations into alleged abuses at the Department of Justice.

“Democrats are afraid of what the AG will find regarding FISA abuses at DOJ, including how the Russia investigation began,” said Collins. “Reports suggest those conclusions could be explosive and lead to criminal prosecution. Desperate, Dems have resolved to neutralize Barr by attacking his integrity.”