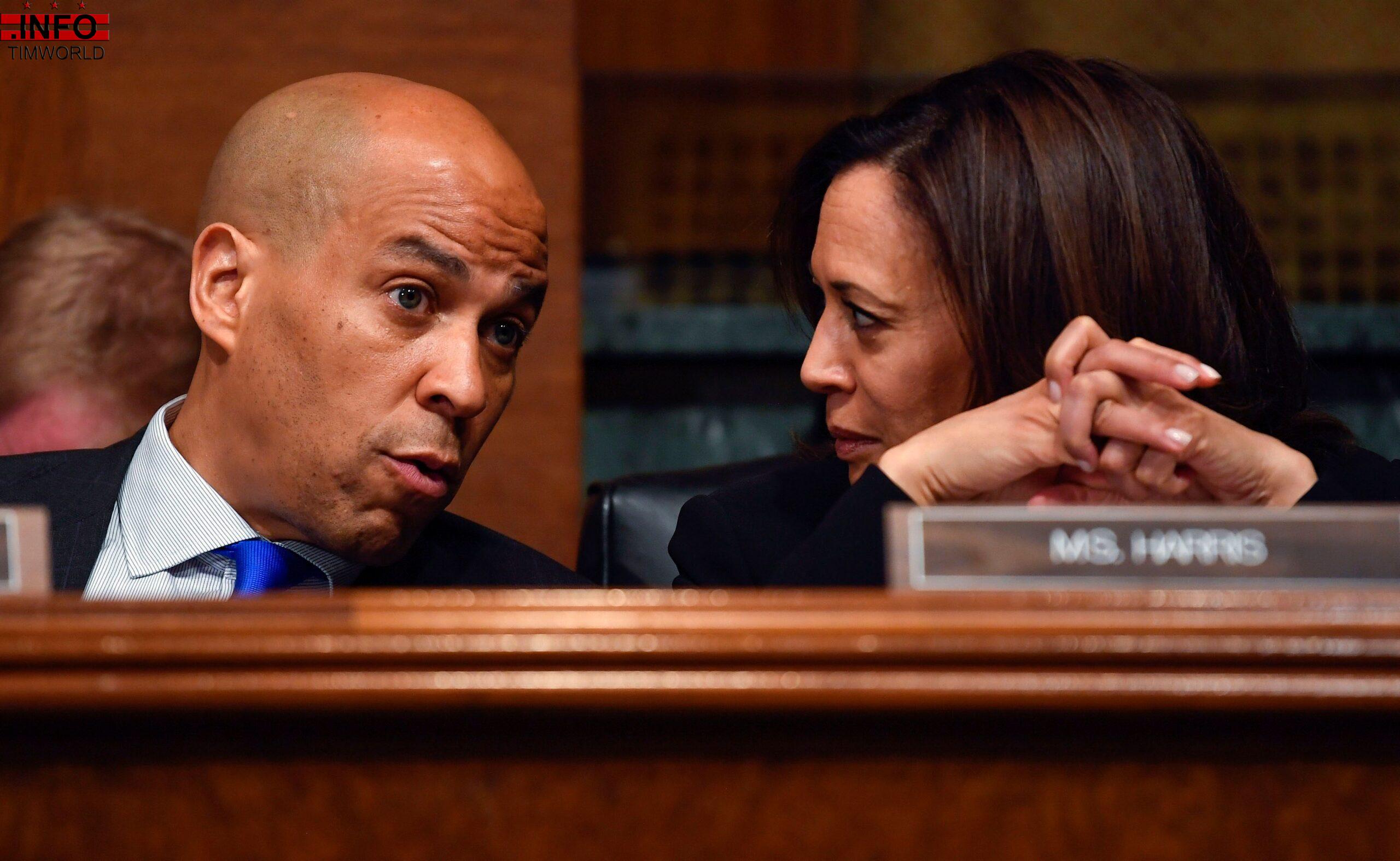 WASHINGTON — Sen. Kamala Harris, D-Calif., sent a letter to Attorney General William Barr asking him to ‘clarify’ his answers to a question Harris had asked in a hearing last week and to answer further questions about a potential prosecution of former Secretary of State John Kerry.

The letter is In response to President Trump’s comments at a press conference Thursday about a possible criminal prosecution of Kerry.

“What I would like to see with Iran, I’d like to see them call me. You know John Kerry speaks to them a lot. John Kerry tells them not to call,” said Trump. “That’s a violation of the Logan Act, and frankly he should be prosecuted on that, but my people don’t want to do anything that’s—only the Democrats do that kind of stuff, you know.”

Harris wrote that Trump’s comments “raise serious concerns” about how Barr responded to her questions during the May 1 hearing with the Senate Judiciary Committee on Barr’s handling of special counsel Robert Mueller’s investigation.

In that hearing, Harris asked Barr whether the Trump administration had suggested or asked him to open investigations into any individuals. At first, Barr did not respond directly to Harris, saying, “I’m trying to grapple with the word ‘suggest.’ There have been discussions of matters out there that they have not asked me to open an investigation.”

“Today, the President all but confirmed that he has made such a request when he called publicly for the prosecution of a former cabinet secretary and then stated that his “people” disagreed with him,” the letter continued. “In light of the President’s deeply troubling statements, I request that you supplement your testimony and clarify your answers to my question.”

Following the hearing, Harris sent a letter to the Department of Justice’s Inspector General, asking him to open an investigation into the Attorney General because of those remarks.