Juror in Kristin Smart case excused after talking to priest 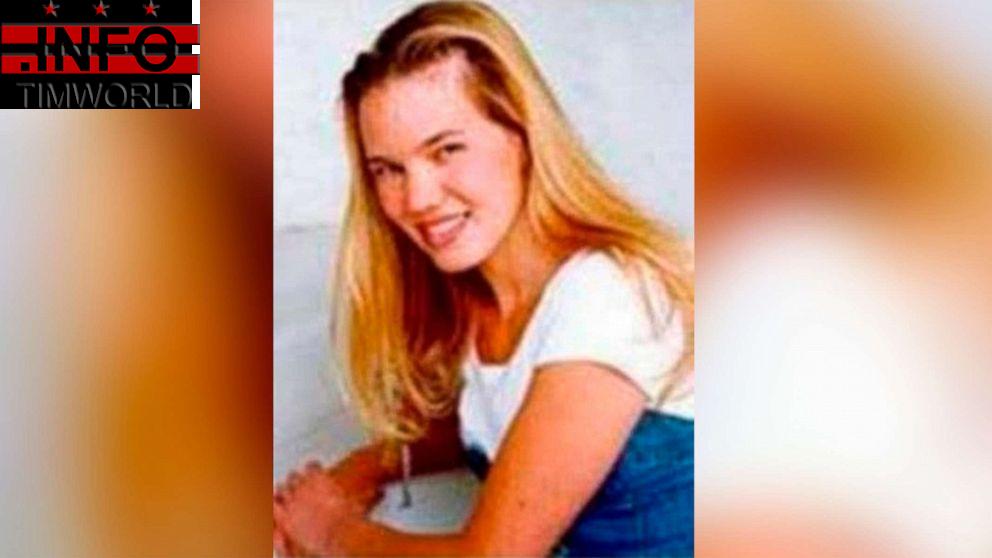 A juror in a trial connected to the 1996 disappearance of California college student Kristin Smart was excused Thursday after the judge learned he had discussed the case with his priest.

Two separate juries started deliberating last week in the trials of Paul Flores, 45, and his father, Ruben Flores, 81, who were both arrested and charged last year in connection with her disappearance.

Kristin Smart, the California Polytechnic State University, San Luis Obispo student who disappeared in 1996, is pictured in an undated photo.FBI via AP, FILE

Paul Flores, a former classmate of Smart’s, was charged with murder, while his father was charged with being an accessory to the crime. Prosecutors say he helped hide Smart’s body on his property in Arroyo Grande before moving it in 2020.

Monterey County Superior Court Judge Jennifer O’Keefe excused the male juror from the trial of Ruben Flores Thursday afternoon after he had disclosed to another juror that he discussed his difficulties with making a decision during confession. The other juror then informed the judge in a note through the bailiff.

O’Keefe heard from both jurors on the record Thursday, starting with the since-excused juror, #262.

Juror #262 told the judge he had to “cleanse my body, that’s all,” and that he “did not discuss the facts of the case.”

“This case hasn’t been easy. It’s very hard. There’s lives at stake,” he told the judge, before being sent to the jury room.

O’Keefe then heard from the female juror, who reported that juror #262 told her he had told his priest he could only talk about the case inside confession — which indicated to her that he was discussing the case outside the courtroom.

The judge has reminded the jurors throughout the months-long trial that they cannot discuss the case with anybody, including spiritual advisers.

The judge brought juror #262 back to the courtroom and told him she had received information “that’s clearly opposite of what you’ve told us in court.”

She thanked him but explained that she needed to excuse him.

“Sometimes the appearance of impropriety is just as bad as actual impropriety. I need to protect the record,” O’Keefe said.

An alternate female juror was soon sworn in, and the jury was informed they need to begin their deliberations from the start.

Paul and Ruben Flores are being tried at the same time with separate juries hearing the case together. Once a verdict is reached by one jury, it will be sealed until the other jury reaches its verdict.

Both men have pleaded not guilty to their charges.

A judge earlier this year ordered that the Flores trials be moved out of San Luis Obispo County more than 100 miles away — north to Monterey County — to ensure fair legal proceedings.