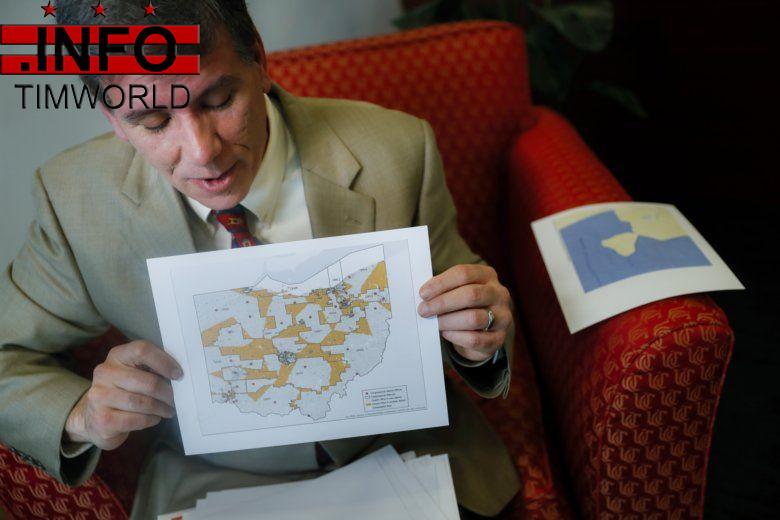 COLUMBUS, Ohio (AP) — The federal judges who found Ohio’s congressional map unconstitutional won’t delay their order for a new map to be drawn by June 14.

Ohio’s elections chief and other Republicans requested to put the order on hold while they appeal it. The three-judge panel declined that request Thursday.

The judges ordered the new map for the 2020 elections after concluding that Ohio’s congressional districts were unconstitutionally drawn by Republicans for their political advantage.

If the ruling stands, it could be an important victory for Democrats. They hope redrawn boundaries would help them gain House seats and deliver delegates for a Democratic presidential nominee.