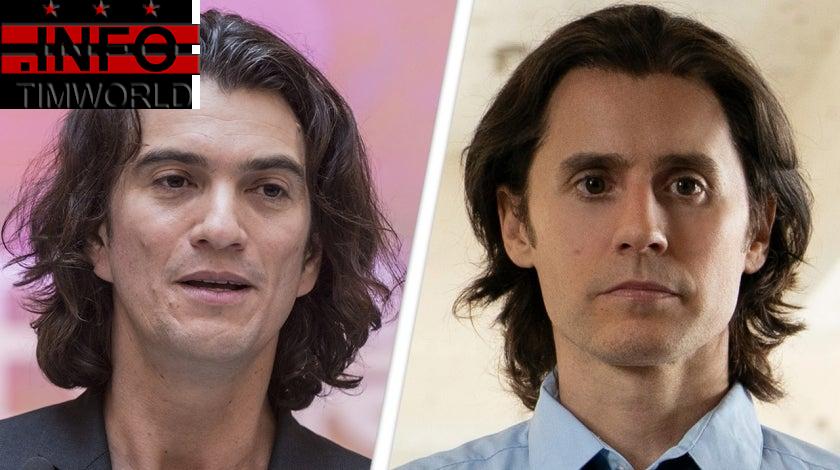 Josh Duhamel is basking in newlywed bliss! ET’s Cassie DiLaura spoke to Duhamel at the premiere of his new film, Bandit, where he hit the red carpet with his wife, Audra Mari, about life as a married man.

“I’m lucky. I’m very, very lucky,” Duhamel, who dressed in head-to-toe black alongside his blushing bride, gushed. While he wouldn’t go into too many details about their wedding, he did say that his favorite moment from the intimate affair was seeing her in her gorgeous wedding gown.

Duhamel tied the knot with Mari in North Dakota earlier this month with a ceremony that packed on the fun. Shortly after their wedding, an eyewitness told ET that “Josh Duhamel stopped in to Duffy’s Tavern in Fargo, North Dakota, with Audra Mari and a party bus of people at around 4:30 p.m. The entire group, filled with groomsmen and a bridal party, was very polite and patient. They were all smiles and having a great time.”

The fun continues in his new film, Bandit, where Duhamel plays Gilbert Galvan Jr., a charming career criminal who escaped a Michigan prison, before crossing the border into Canada, where he robbed a record 59 banks and jewelry stores, all while being hunted by a police task force. The 49-year-old actor donned a host of disguises for the film, which he called a career “highlight.”

“I had so much fun. This was definitely a highlight for me,” Duhamel shared. “When I read the script, I saw that this dude had about eight or nine different disguises throughout the script, and I just thought, ‘How much fun is that gonna be to play?’ And when we got there, it was even more fun than that. Allan Ungar, the director, was all about letting me play, have fun.”

And Duhamel couldn’t help but explore his new assumed identities, even improving his character a little.

“Well, you couldn’t help to,” he added, “when you’re sitting there in this brand-new nose, and this wig and this getup, a different person comes out of you.”

Not long into the interview, Duhamel was joined by Galvan himself, who joked that he didn’t rob 59 banks, but was “framed” 59 times. The real-life bandit had nothing but praise for Duhamel’s performance, telling ET that The Mighty Ducks: Game Changers actor “nailed it.”

Duhamel was grateful for his experience with Galvan, sharing that he picked the bank robber’s brain while preparing for the role.

“I had a lot of fun talking to this guy before we started,” Duhamel said. “Picking his brain about what he went through. How he got in and out of those disguises so quickly, and how does it feel — what was the adrenaline rush like?”

Noting that none of Galvan’s heists ever got violent, Duhamel later added, “It was truly out of his affability and his charm that he was able to make his way into these situations.”