Joe Namath, in new book, says he nearly drank himself to death 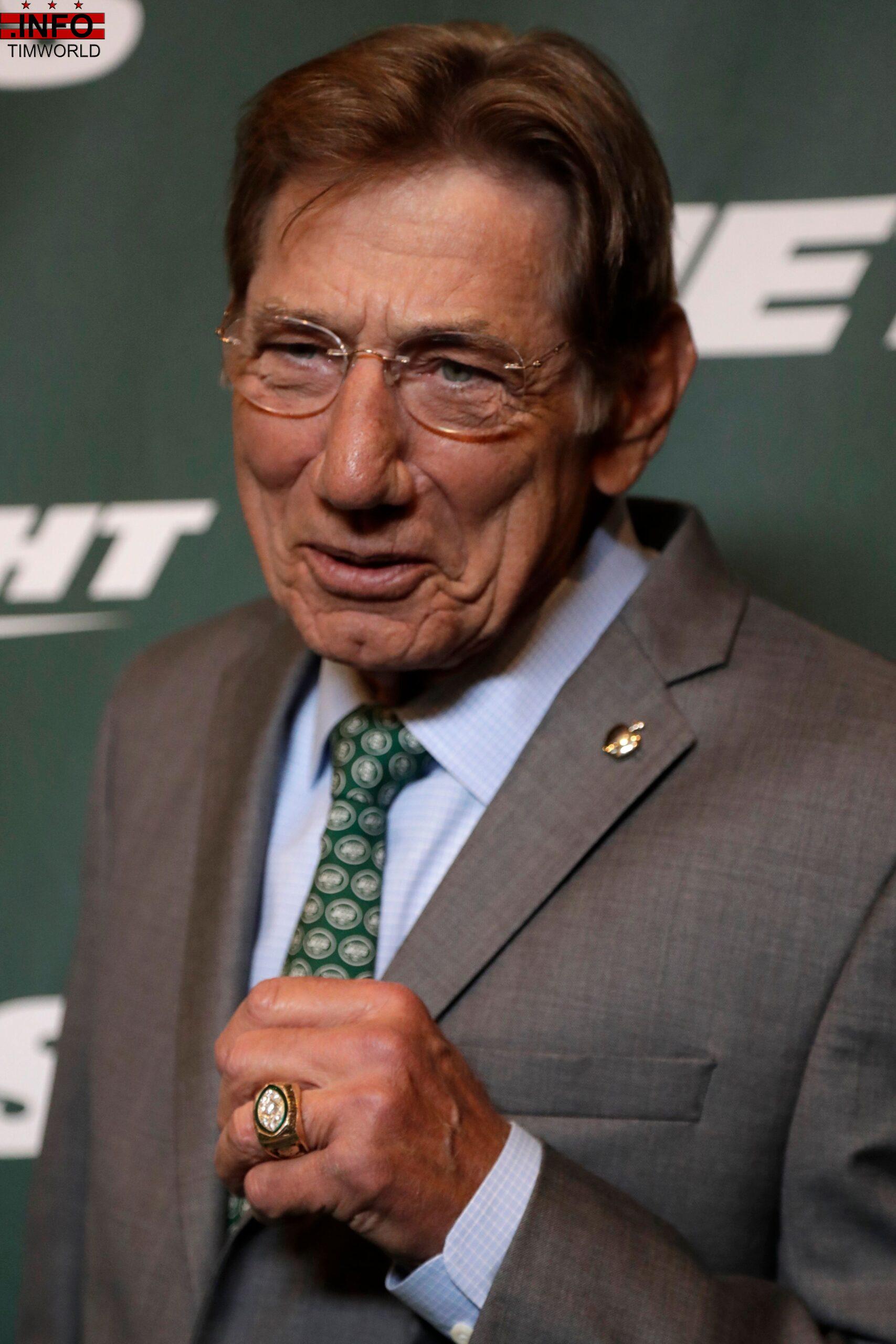 Former New York Jets quarterback Joe Namath revealed in his new autobiography that he drank so excessively during his post-playing life that he nearly died.

In Namath’s book, “All the Way: My Life in Four Quarters,” the former New York Jet and Super Bowl MVP said he used his divorce to ex-wife, Deborah, as a reason to turn to alcohol.

“The drinking was what would kick my butt for a long time. I believe any of us can be brought to our knees whether from physical or emotional pain. Over the years, I learned how fragile we humans can be. Emotionally, I used (the divorce) as an excuse to start drinking again. … I would drink all day sometimes.”

The 75-year-old said the turning point in his battle with alcohol came after an embarrassing incident — a 2003 sideline interview where a drunk Namath told ESPN reporter Suzy Kolber on camera he wanted to kiss her.

“I saw it as a blessing in disguise,” wrote Namath. “I had embarrassed my friends and family and could not escape that feeling. I haven’t had a drink since. …That shame is where I found my strength to deal with the addiction. With the help of my recovery, I learned that I had used my divorce as an excuse to go back to drinking. That knowledge made me a stronger individual.”

Namath eventually learned to fend off bouts of alcoholism by naming the temptation that continually consumed him. He called the urge, “Slick.”

“Every now and then ‘Slick’ whispers, but having a name for him makes me listen to him differently,” Namath wrote.

Namath’s new autobiography also delved into Namath’s lovable persona that turned him into a cultural icon with an off-the-field playboy image by weaving in life experiences alongside his playing success during his playing days. He recalled staying out util 3 a.m. on weekdays during the season.

What to Watch at the 146th Kentucky Derby
Report: Ryder Cup to be postponed until 2021
NFL fines Raiders’ Incognito $21K