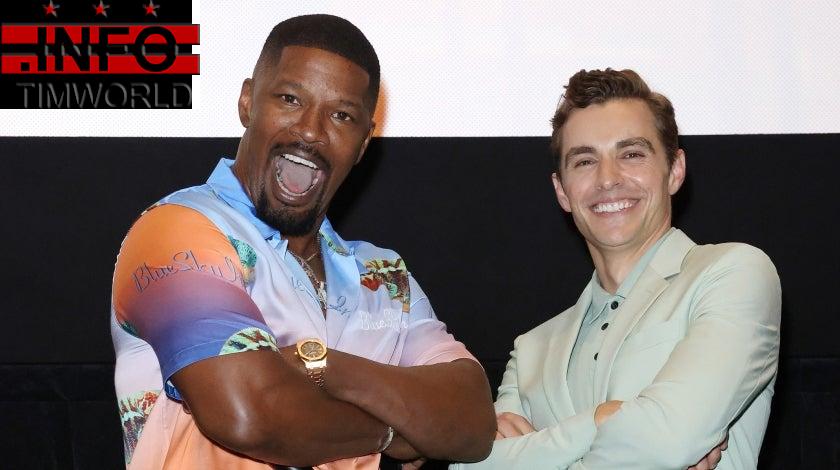 Jimmy Fallon has a royally big plan for his dream Tonight Show guest. ET spoke to the 47-year-old, late-night host on Wednesday, and revealed the surprising person he hopes to welcome on the program one day.

While Queen Elizabeth may not stop by 30 Rock anytime soon, plenty of A-listers are doing just that, with the likes of Megan Thee Stallion and Demi Lovato set to guest co-host the talk show in the coming days.

The veteran TV personality said his guest co-hosts have no reason to be nervous about the gig, as “it’s just fun.”

“Our show’s very welcoming, and always fun, and just goofy and silly,” he said. “Everyone knows you have nothing to worry about on our show. We have great writers and you just gotta come [and] be free, be able to do sketches.”

Two people who won’t be stepping into the guest co-host role are Fallon’s daughters — Frances, 7, and Winnie, 9 — whom he shares with his wife, Nancy Juvonen.

“Their heads started getting too big,” he joked of his daughters, who often appeared on the late-night show throughout the COVID-19 pandemic. “They started getting more famous than me, so I took them out of the show and I replaced them with actor children who are better behaved than my actual, real children. They love me, and they say their lines, and then they leave the room like actors should do.”

“I love having my daughters on the show, but it got to a point where they were just booing jokes they didn’t like and… they were laughing because they were getting big laughs,” Fallon added, before discussing his younger daughter’s potential career in the entertainment industry.

“Franny’s a little showboat. She’s a performer,” he said. “… I know she’s only seven, but look out for Frances Fallon, because she’s already kind of doing dance-offs and she doesn’t know anything.”

In addition to his upcoming big Tonight Show episodes, Fallon is gearing up for the release of the Con Pollo, the children’s book he penned with Jennifer Lopez that’d due out Oct. 11.

“We both have kids. I know she’s a great mom,” Fallon said of Lopez’s 14-year-old twins, Max and Emme. “I’ve written some children’s books, and so I go, ‘Maybe we can work on a children’s book.’ And she goes, ‘Yeah, that’s a good idea’…I go, ‘Would you ever want to do a thing that could teach kids how to speak Spanish?’ And she was like, ‘That’s perfect.'”

Fallon’s also looking forward to the premiere of Password. He’s starring in the game show reboot, which will be hosted by Keke Palmer when it debuts Aug. 9 on NBC.

“I’m so excited for this. It is so fun. I love doing this,” he said of the show, which will feature celeb guests including Jon Hamm and Chelsea Handler. “It was the most fun idea. The idea was great. I loved that we’ve done Password on our show with Betty White, the one and only… We got her blessing and did it on the show with her, and then we just got word from the company that owns Password. They said, ‘We’d love to bring it back. Let’s do it.'”

Matt James on If Hannah Brown and Tyler Cameron Will Get Back Together (Exclusive)
Issa Rae on ‘Opening the Door’ for Black Creatives in Hollywood and How HBO Can ‘Do Better’
Kanye West 2020: The Latest on His Presidential Run