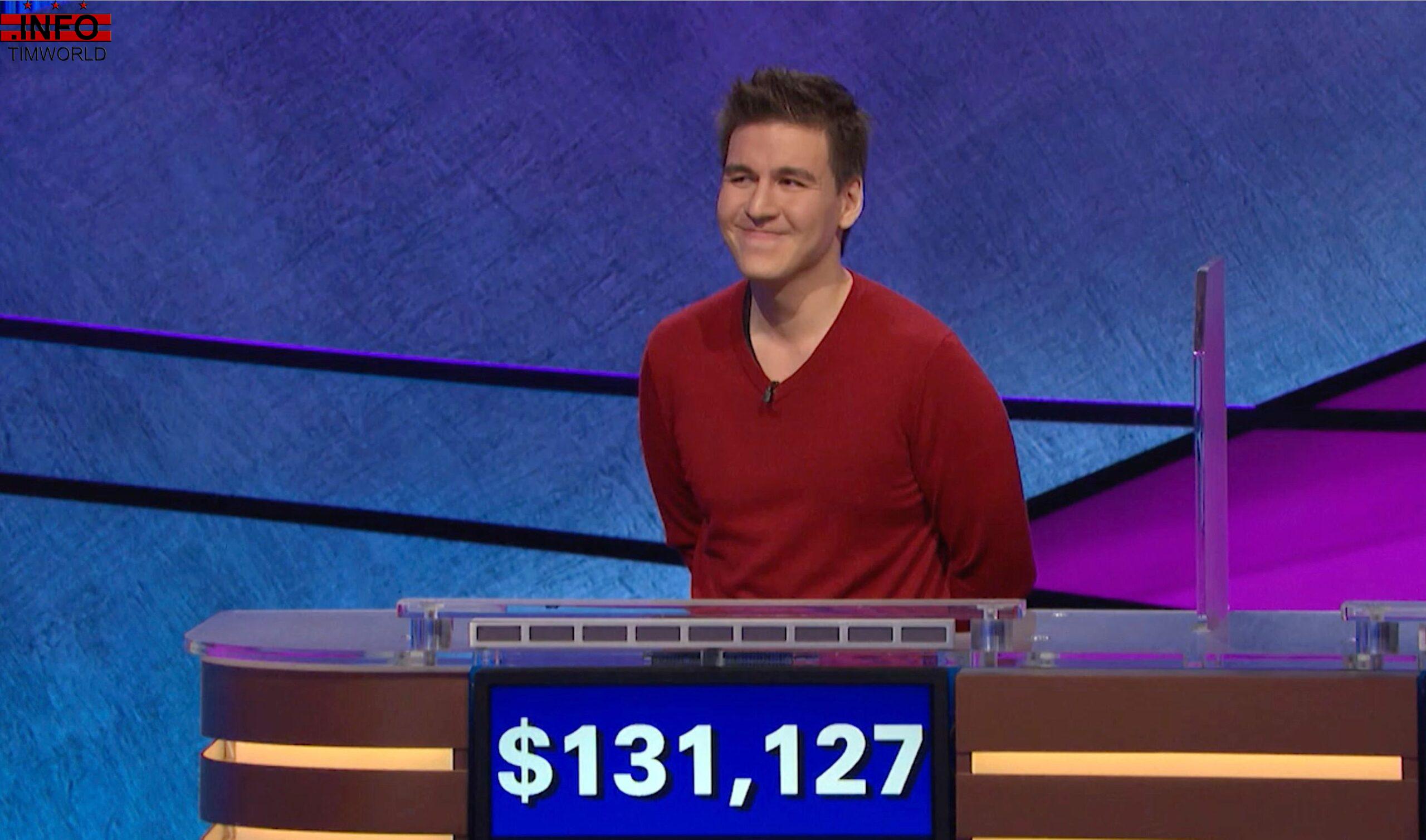 From a young age, James Holzhauer wanted to use his considerable analytical skills to become the general manager of a major league baseball team.

Thanks to his remarkable run on the TV game show Jeopardy! the lifelong Chicago Cubs fan is putting together a pretty good résumé. Speaking Tuesday on MLB Network, Holzhauer mentioned statistics pioneer Bill James and Oakland Athletics executive vice president of baseball operations Billy Beane as major influences on his strategies as a game show contestant and his day job as a professional sports gambler in Las Vegas.

Does Holzhauer — who’s now second only to Ken Jennings in Jeopardy! history with 22 consecutive wins and $1,691,008 in earnings — really have the skills that could land him his dream job in an MLB team’s front office?

The Washington Post asked a few baseball executives that question … and the answer was a resounding “yes.”

“Of all the analysts we’ve hired in St. Louis, Houston and Baltimore, none have come from the baseball industry. They’ve all been from outside,” Mejdal said. “They may have been involved in baseball research as a hobby, but it wasn’t their primary occupation. What there was, was a passion for the sport.”

Boston Red Sox president and chief executive officer Sam Kennedy concurred: “We put a huge premium on analytical abilities both on the baseball side and business side. Without question, when we interview young professionals coming out of college, that skill set is hugely important.”

Perhaps the greatest compliment Holzhauer could receive would be a nod of approval from Beane.

“My first thought when I saw him was: We have to get this guy in baseball,” Beane said.

While Holzhauer’s association with gambling could be a problem, Beane — who is also a minority owner of an English soccer club — says it could also be an asset.

“If you look at the analytics influence in European football, the guys at the forefront are gambling guys, because gambling has been legal there, and a major part of sport. The best and brightest in football and gambling come from the same space.”

Holzhauer may not be free to take on another job right away since his Jeopardy winning streak is still intact, but his future could be wide open.

“I’m going to go out on a limb,” limb,” Beane said, “and say when he’s done with [“Jeopardy!”] he’s going to have an opportunity to work in any sport he wants. Or any industry — because all industries are based on data and making predictive decisions.”

Chasing 268, Sri Lanka´s openers make steady start
Sean McVay thinks NFL’s face covering warning directed at him: ‘I will do better’
Catch up on everything that happened before the MLB’s trade deadline: https://t