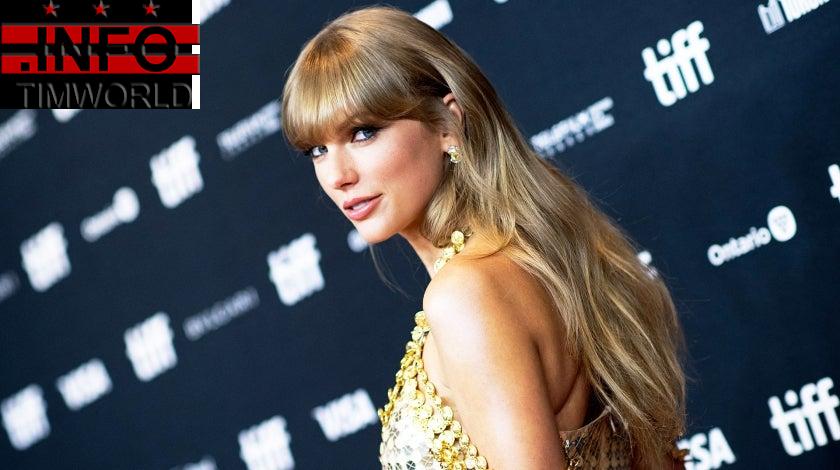 Jennifer Hudson has officially made her daytime talk show debut! The EGOT winner kicked off the premiere season of The Jennifer Hudson Show on Monday, beginning the episode with a reflection on her long-time dream of hosting her own show.

“Thank y’all for being here. I’m not gonna cry on y’all,” Hudson told her audience. “But this is … it’s an emotional time and day for me because this is my first show and just know when you see me, you’re gonna see my heart. And I hope you feel my heart.”

Hudson’s first guest was an insightful blast from the past — the singer reunited with former American Idol judge Simon Cowell for their first sit-down conversation since she placed seventh on season 3 of the singing competition series in 2004.

Cowell — who gained a reputation for playing hardball with most contestants — was notoriously harsh on Hudson during her time in the reality competition. He famously declared that the singer was “out of [her] depth.”

Looking back, the 62-year-old attributed the show’s success to contestants like Hudson, noting that her “combination of talent, determination, and real personality” drove viewers to tune in. “And even though we had that banter, you and I, it was always that. I always knew how determined you were,” Cowell added. “You were funny and you took it with grace because you kind of got it. I always thought that about you.”

As for the night of Hudson’s elimination after her performance of Barry Manilow’s 1976 single “Weekend in New England,” Cowell blames the song choice.

“That night, I will never forget,” he said, recalling that all he could think was, “‘Who chose stupid ‘Barry Manilow Week?'”

“I remember thinking, ‘This is not a great song.’ Wasn’t your fault. And then, of course, what happened, happened,” he added.

Cowell “flipped the script” on Hudson, asking the 41-year-old whether she would change her song selection from that day or if she would keep her elimination as it was.

The Tony-winner revealed that she wouldn’t change her choice that night because it likely led to her Oscar-winning role as Effie White in Dreamgirls since Manilow arranged the song for her in a similar way to the musical’s signature tune, “And I Am Telling You.”

“There are other songs before that that I would have changed,” she noted. “When you’re on a show like that, you want to sing songs that represent you best. … There were few songs in the beginning, that I was like, ‘I don’t think that represents my artistry.’ “

“By the time I was eliminated, I feel like I got an opportunity to display who I was as an artist, so I was okay with being eliminated,” she added. “And then once I was, I was like ‘You know what? You’re walking away with your talent, you’re walking away with a gift.’ This competition may be over but your passion isn’t. Your love and your drive isn’t. Too often people give up and think that’s the end of the road and I said, ‘No, I’ll be back. I don’t know how but I will sing my way to it.’ And I kept that goal in mind and I didn’t give up.”