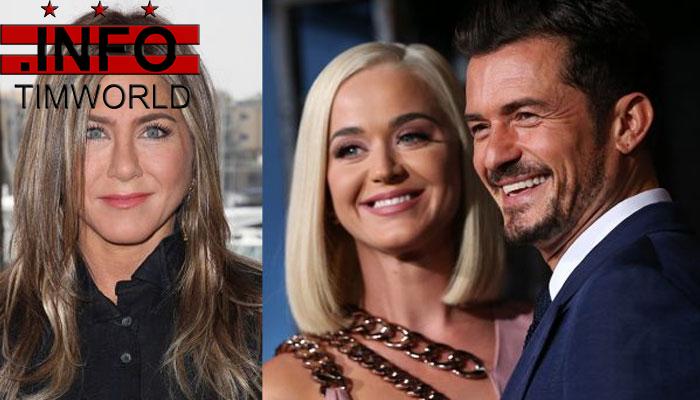 As suggested by the hearsay, Jennifer has impacted the romance between Katy Perry and Orlando Bloom who got engaged to each other earlier this year. According to a story previously published on the RadarOnline, Jennifer was ready to fight with Katy Perry over Orlando Bloom.

The website reported that the actress was “on the prowl” for men after her then-recent separation from Justin Theroux.

“Jen’s very open about wanting to hit the dating scene and Orlando’s at the top of her list of crushes,” a supposed insider told the outlet. “It won’t go down well with Katy, so don’t be surprised if this gets messy.”

Another eminent publication cited sources claiming that Aniston and Bloom were having a ‘secret emotional affair’.

“They had an affair many years ago, even though it was something they tried to deny,” told an anonymous source, “and the spark’s never gone out between them.”

It added, “Bloom has been in love with Jen since Friends.”

However, there is no truth to the circulating rumours and there is no evidence that Aniston and Bloom had an affair or something even close.

International media outlets have refuted the claim, suggesting that the reported love triangle is only a work of fiction.

Not only this, Aniston’s representative has also dismissed the rumours terming them as nonsense. Perry’s spokesman has also rejected such news items calling it ‘rubbish’.