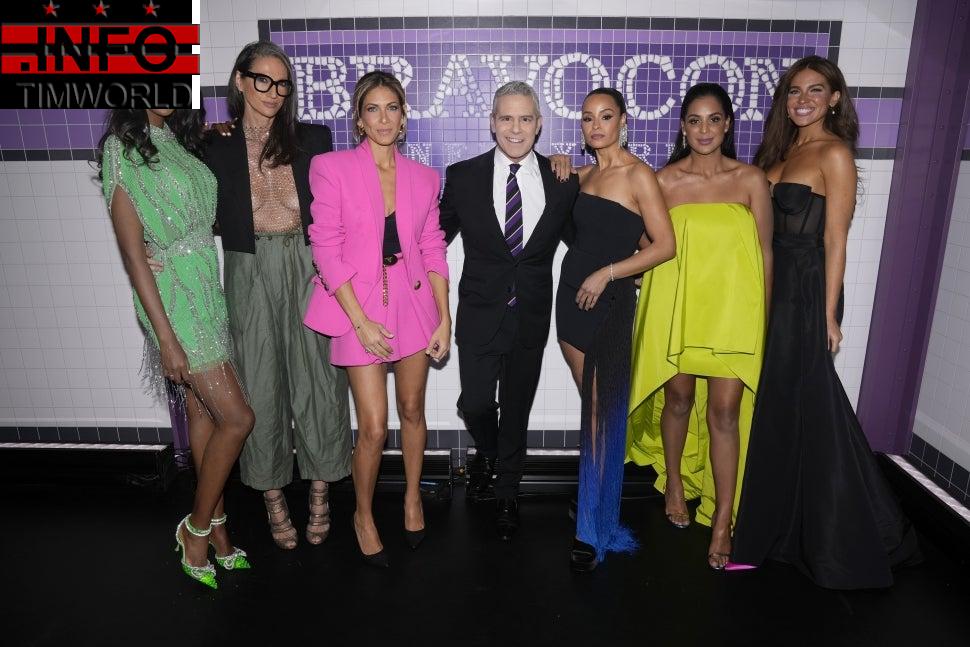 Jenna Lyons is feeling the love! On Monday, the designer took to her Instagram Stories to thank her followers for their support, following the announcement that she would be joining the season 14 cast of The Real Housewives of New York City.

“Good morning, I’m a little tired today. I just wanted to say a really heartfelt thank you,” the 54-year-old told the camera.

“I’ve had the most incredible messages from people I haven’t heard from in a really long time and it feels so nice. And I thank you. I know this is a really unusual and unexpected thing but thank you to everyone whose been so kind,” she added.

On Sunday, during a live taping of Watch What Happens Live With Andy Cohen during BravoCon 2022, Lyons was revealed as one of the newest cast members to the Housewives franchise.

Lyons will join Sai De Silva, Ubah Hassan, Erin Dana Lichy, Lizzy Savetsky, Jessel Taank and Brynn Whitfield. The brand-new ensemble of women made their debut onstage, alongside executive producer Cohen, who shared earlier this year that the franchise would undergo a makeover.

During an interview with ET, Cohen teased what fans can expect from the new ladies of NYC.

“We were looking for a group of friends who were actually connected,” Cohen told ET. “And who are vibrant, living all over New York City, with interesting jobs, interesting relationships and we found them with this group.”

When talking about Lyons, Cohen said “she speaks for herself.”

“We got Jenna Lyons, who is known. I mean, she revitalized the J. Crew brand,” he added.

Lyons worked for the clothing brand as the executive creative director and president from 2008-2017. RHONY won’t be her first time on television, though. Lyons has her own HBO Max series called Stylish With Jenna Lyons.