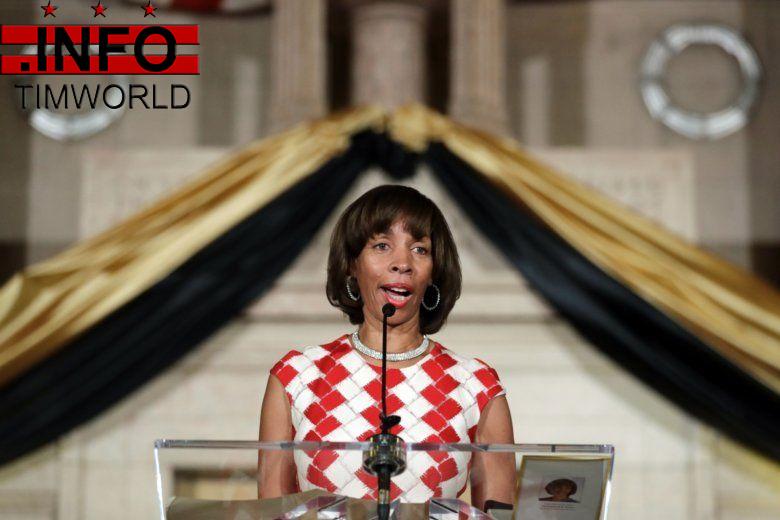 The inventory released Wednesday sheds some light on the ongoing federal investigation into Pugh. She resigned a week after her offices, homes and other locations were raided by FBI and IRS agents and it became clear that a federal grand jury has been empaneled.

The seized items include Money Gram receipts, a laptop, compact discs, and a $100,000 check from the University of Maryland Medical System to Pugh’s “Healthy Holly” company.

They also include paperwork for her “Squeegee Corps” youth program and settlement details for the purchase of one of her city homes. Agents also seized timesheets for Gary Brown, a Pugh aide who was recently fired.

Review: In the joyous ‘Toy Story 4,’ the toys evolve too
New Changes in Bird Migration Discovered After Examining 50 Years of Data
Carbon-Rich Exoplanets May Be Made of Diamonds – “Unlike Anything in Our Solar System”