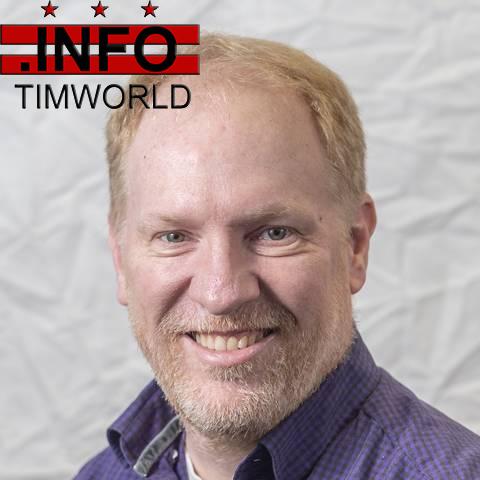 How to buy a home in 10 basic steps

Need an easy guide to buy a house? Here’s simple step-by-step checklist to help you through the process.

Need an easy guide to buy a house? Here’s simple step-by-step checklist to help you through the process.

The April real estate numbers provided a small glimmer of hope for home buyers, but mostly it indicates Whatcom County will remain a sellers market this spring and summer.

The number of houses and condominiums newly listed for sale rose 7.5% in April, but the inventory supply remained at about two months in Whatcom County, according to new data from the Northwest Multiple Listing Service (NWMLS). A typical balanced market has approximately six months of available inventory.

The number of homes listed in April totaled 446, up from 415 in April 2018. It wasn’t enough of an increase to make up for what’s been a long period of not enough homes to meet demand, said Troy Muljat of Muljat Group Realtors.

“Until we get into big, double-digit inventory increases, it’ll still be a tight market,” Muljat said, adding that he doesn’t see a glut of new inventory arriving in the coming months.

A report done by John L. Scott based on the NWMLS data shows that homes being listed for sale aren’t lasting long, especially in the $250,000 to $500,000 price range. According to the report, nearly 3 out of 4 homes listed in March in that price range had a pending offer in April. The company estimates the available supply in that price range as less than one month.

Whatcom County sales of houses and condos in April were nearly equal to a year earlier, but the median sales price was not. According to the data, the median price for homes sold last month was $387,500, a 10.7 percent increase compared to April 2018.

Muljat said an increase in higher-end home sales continues to impact the median price. Inventory also is low for homes priced in the $500,000 to $1 million category.

While it’s early in the peak home-buying season, Muljat said so far the primary buyers are people who live in Whatcom County, particularly those who have been renting for a few years.

Across most of Washington state, the median price for homes sold was $424,950 last month, a 2.4 percent increase compared to a year ago. The amount of supply was estimated to be 1.7 months across the region.

More retailers choosing the Granary Building, including an eatery known for its pies

What became of the businesses that had to leave alley district along State Street?

Dave Gallagher has covered the Whatcom County business community since 1998. Retail, real estate, jobs and port redevelopment are among the topics he covers.