Inflation forces over half of Americans to consider second jobs 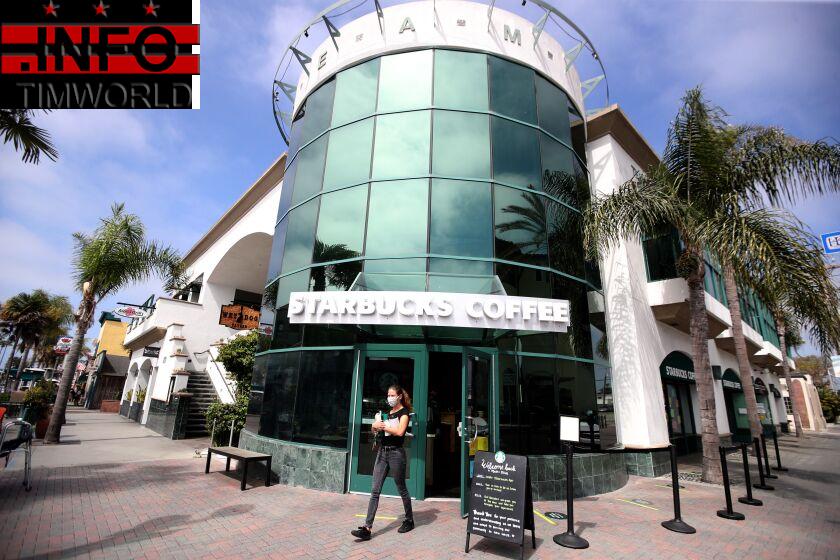 Over half of working Americans have considered holding multiple jobs to pay their living expenses as inflation remained stubbornly high in September and real wages fell.

About 38% of workers have looked for a second job, while an additional 14% have plans to do so, according to a survey of more than 1,000 full-time U.S. employees by Qualtrics International, which makes software used by over 16,000 organizations. At the same time, 18% of working adults said they had moved to an area with a lower cost of living to cut expenses, and another 13% plan to do so.

Working parents, in particular, are in the hot seat. About 70% say their pay isn’t keeping up with rising expenses. A recent Brookings Institution study estimated that the current spike in prices means it will now cost more than $300,000 to raise a child to age 17, up $26,000 since inflation took hold.

Nearly half of working parents have looked for a second job and are almost twice as likely to have moved to cheaper cities than employees without children.

“With budgets tightening, workers are searching for ways to meet the rising cost of living, including finding new jobs,” said Benjamin Granger, chief workplace psychologist at Qualtrics. “Employee turnover is a huge cost for companies, so it’s business critical for organizations to understand which of their employees are likely to leave and why.”

Holding two or more jobs is nothing new, especially for low-income workers struggling to cover basic living expenses. For many office workers, however, work-from-home arrangements have opened up novel opportunities to make extra money on the side. According to a May survey by Zapier, a tech company specializing in automation, 40% of Americans have a side hustle, up from about a third before the pandemic.

Not all bosses support employees’ side hustles: A recent Society for Human Resources magazine piece offered employers advice on how to handle it, especially if outside work saps a worker’s time and energy. Last week, Business Insider reported that Equifax fired two dozen employees for having second full-time jobs. Meanwhile, recent ramp-ups in return-to-office mandates may make taking on outside work more difficult, while at the same time increasing costs previously offset by remote work — such as commuting, midday meals and child care.

For Jordan Parker, 28, skyrocketing rent, food and gas costs have made it virtually impossible to build a nest egg, even with a relatively well-paying 9-to-5 marketing job in San Antonio. As a result, she’s considering building her own business to market her digital-media services.

“It’s put me in this position of recognizing, wait a minute, I can’t afford — even on a good full-time salary — I cannot actually save to set myself up in my 30s to live the life that I dream about.”

Though her manager supports her doing other work outside of normal business hours, Parker said she’ll be disappointed if the company doesn’t offer her a raise that keeps up with inflation.

“I know that not everyone can get what they ask for in that regard,” she said. “But knowing that you do a good job and that you are a good employee, and it’s just kind of like, ‘Well, good luck.’”

Recession? Soft landing? Stagflation? Investors assess economy’s strength With a miserable first half for the stock market now in the history books, investors are assessing whether the U
Russia’s flights ban for Georgia comes into effect
​​5 Things to Know in Crypto Today Crypto is in wait-and-see mode pre-US CPI as Bitcoin eyes a possible bearish breakout from a flag pattern