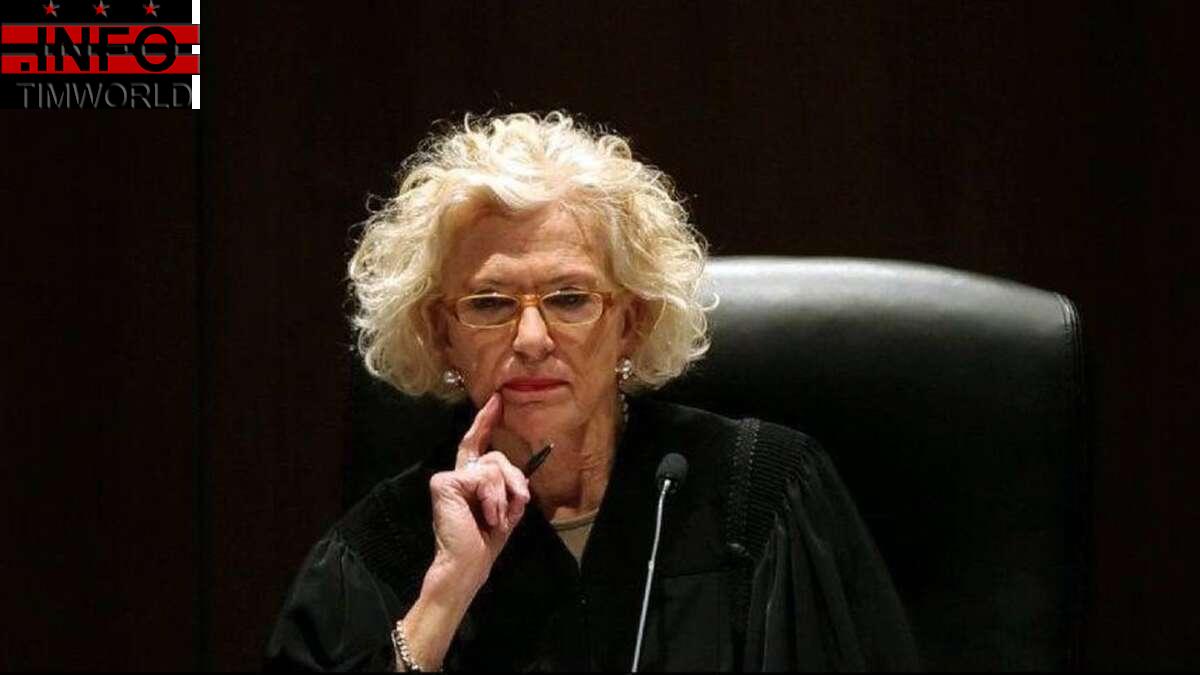 Illinois Supreme Court Chief Justice Anne Burke announced Monday she is retiring on Nov. 30 after 16 years on the high court.

Illinois Appellate Justice Joy V. Cunningham was appointed by the Supreme Court to fill Burke’s seat through December 2024. Cunningham, a Democrat, will become the second Black woman to serve on the state Supreme Court.

Burke is a Democrat and her exit comes just ahead of the November election, when the Supreme Court’s 4-3 Democratic majority faces a Republican challenge. It also comes as Burke’s husband, longtime Chicago Ald. Ed Burke, 14th, awaits trial on federal corruption charges.

“I have been blessed to serve as a Supreme Court Justice for the past 16 years and have loved working with my staff, colleagues and Judicial Branch staff to serve the people of Illinois,” Burke said in a statement. “The past three years as Chief Justice have been a challenging time due to the COVID-19 pandemic, but I am thrilled with the progress made by the Illinois Courts.”

Burke, 78, was appointed to the Supreme Court on July 6, 2006 after the retirement of the late Mary Ann McMorrow, and was elected to the seat in 2008. Burke was retained for a second 10-year term in 2018 with 81% of the vote, and became the court’s chief justice the following year.

Before her time on the high court, she spent a decade as a state appellate court Justice. She also spent a short time in the 1990s working for then-Republican Gov. Jim Edgar as a special counsel for Child Welfare Services. Before that, she served under Edgar and his predecessor, Gov. James Thompson, as a judge for the state’s Court of Claims, which hears claims of monetary damages by the public against state agencies.