‘I hate the Cowboys and that’s still true’: 10 most memorable Giants-Cowboys moments 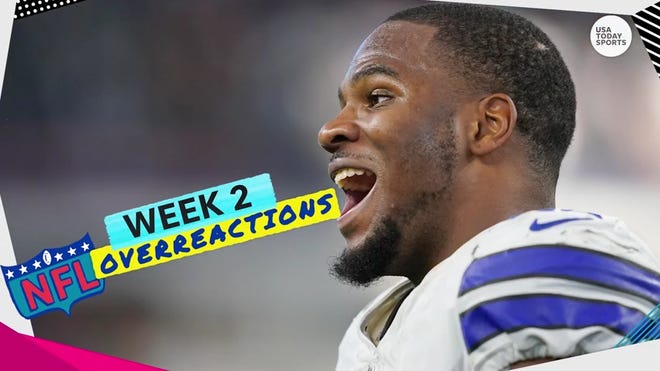 EAST RUTHERFORD, N.J. — Out of respect for the rivalry, former New York Giants captain Justin Tuck made headlines from countless instances in which he expressed his vehement disdain for the Dallas Cowboys.

“I’ve been quoted many times saying I hate the Cowboys, and that’s still true,” Tuck told NorthJersey.com in a 2020 interview. “But as with most rivalries, we hated them, they hated us. There’s respect, but we don’t like each other – we’re not supposed to, right?”

NFL notebook: Browns DE Garrett fined $42,000 for two hits
Vote: Who is USA TODAY Sports’ 2019 Minor League Player of the Year?
Mets’ Jason Vargas on clubhouse incident with reporter: ‘All the info wasn’t out there’