Human Longevity: How Your Grandparents Are the Secret to Your Long Life 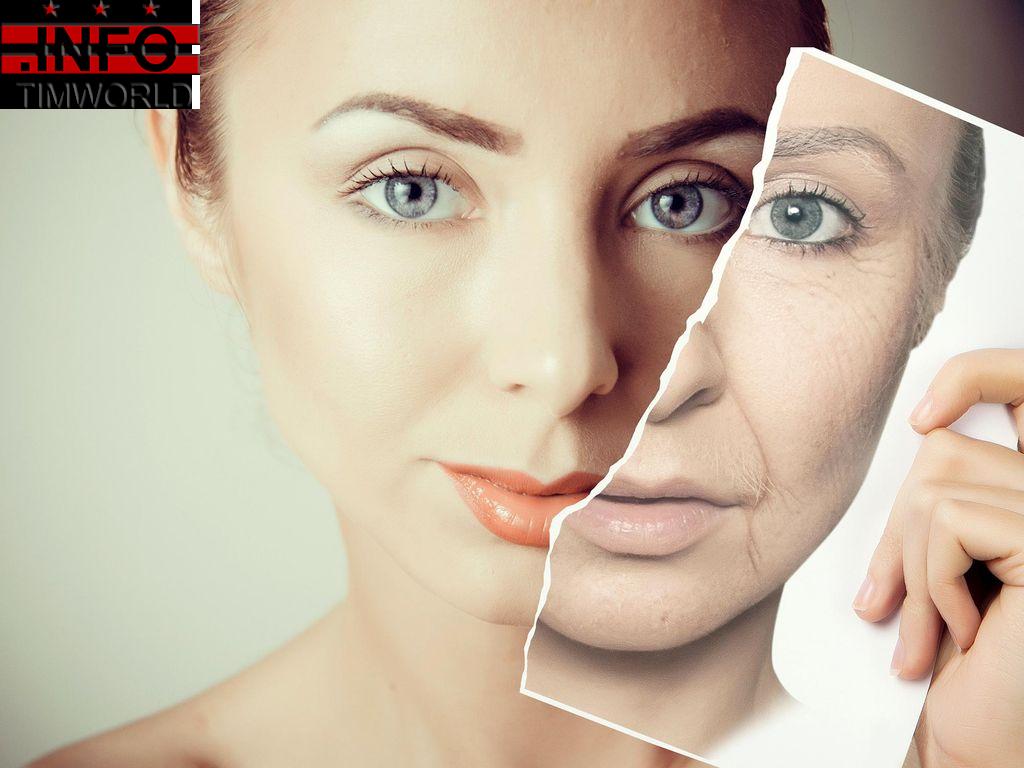 Scientists believe that the secret to our long lives is our ancestors.

Researchers believe that elderly people have contributed to the long human lifespan.

Natural selection is mercilessly selfish, according to a long-standing canon in evolutionary biology, preferring features that increase the likelihood of successful reproduction. This often indicates that the so-called “force” of selection is well-equipped to eliminate harmful mutations that manifest during childhood and throughout the reproductive years.

However, it is said that selection loses interest in our physical well-being by the time fertility declines. Our cells are more susceptible to dangerous mutations after menopause. This often means that mortality occurs quickly after fertility stops in the overwhelming majority of animals.

This places humans (as well as certain whale species) in an exclusive club: creatures who live on long after their reproductive careers are over. How can we endure living in selection’s shadow for decades?

This relationship between fertility and longevity is quite evident in most species, including chimpanzees, our closest living relatives among the primates, where the likelihood of surviving decreases in direct proportion to the capacity to procreate. In contrast, despite losing the capacity to have children, women may live for decades in humans.

In a study published in the Proceedings of the National Academy of Sciences, senior author Gurven and population ecologist and former UCSB postdoctoral researcher Raziel Davison challenge the conventional wisdom that the power of natural selection in humans must vanish completely after sexual reproduction.

They assert that a long post-reproductive lifespan is not just due to recent advancements in health and medicine. “The potential for long life is part of who we are as humans, an evolved feature of the life course,” Gurven said.

The secret to our success? Our grandparents.

“Ideas about the potential value of older adults have been floating around for a while,” Gurven said. “Our paper formalizes those ideas, and asks what the force of selection might be once you take into account the contributions of older adults.”

For example, one of the leading ideas for human longevity is called the Grandmother Hypothesis — the idea that, through their efforts, maternal grandmothers can increase their fitness by helping improve the survival of their grandchildren, thereby enabling their daughters to have more children. Such fitness effects help ensure that the grandmother’s

In their paper, the researchers take the kernel of that idea — intergenerational transfers, or resource sharing between old and young — and show that it, too, has played a fundamental role in the force of selection at different ages. Food sharing in non-industrial societies is perhaps the most obvious example.

“It takes up to two decades from birth before people produce more food than they’re consuming,” said Gurven, who has studied the economy and demography of the Tsimané and other indigenous groups of South America. A lot of food has to be procured and shared to get kids to the point where they can fend for themselves and be productive group members. Adults fill most of this need with their ability to obtain more food than they need for themselves, a provisioning strategy that has sustained pre-industrial societies for ages and also carries over into industrialized societies.

“In our model, the large surplus that adults produce helps improve the survival and fertility of close kin, and of other group members who reliably share their food, too,” Davison said. “Viewed through the lens of food production and its effects, it turns out that the indirect fitness value of adults is also highest among reproductive-aged adults. But using demographic and economic data from multiple hunter-gatherers and horticulturalists, we find that the surplus provided by older adults also generates positive selection for their survival. We calculate all this extra fitness in late adulthood to be worth up to a few extra kids!”

“We show that elders are valuable, but only up to a point,” contends Gurven. “Not all grandmothers are worth their weight. By about their mid-seventies, hunter-gatherers and farmers end up soaking up more resources than they provide. Plus, by their mid-seventies, most of their grandkids won’t be dependents anymore, and so the circle of close kin who stand to benefit from their help is small.”

But food isn’t everything. Beyond getting fed, children are also taught and socialized, trained in relevant skills and worldviews. This is where older adults can make their biggest contributions: While they don’t contribute as much to the food surplus, they have the accumulation of a lifetime of skills they can deploy to ease the burden of childcare on parents, as well as knowledge and training that they can pass on to their grandchildren.

“Once you take into account that elders are also actively involved in helping others forage, then it adds even more fitness value to their activity and to them being alive,” Gurven said. “Not only do elders contribute to the group, but their usefulness helps ensure that they also receive from the surpluses, protections, and care from their group. In other words, interdependence runs both ways, from old to young, and young to old.”

“If you’re part of my social world, there might be some kickback,” Davison explained. “So to the extent that we’re interdependent, I’m vested in your interest, beyond just simple kinship. I’m interested in getting you to be as skilled as possible because some of your productivity could help me down the road.”

Gurven and Davison found that rather than our long lifespans opening up opportunities that led to a human-like foraging economy and social behavior, the reverse is more likely — our skills-intensive strategies and long-term investments in the health of the group preceded and evolved with our shift to our particular human life history, with its extended childhood and unusually long post-reproductive stage.

In contrast, chimpanzees — who represent our best guess as to what humans’ last common ancestor may have been like — are able to forage for themselves by age 5. However, their foraging activities require less skill, and they produce minimal surplus. Even so, the authors show that if a chimpanzee-like ancestor would share their food more widely, they could still generate enough indirect fitness contributions to increase the force of selection in later adulthood.

“What this suggests is that human longevity is really a story about cooperation,” said Gurven. “Chimpanzee grandmothers are rarely observed doing anything for their grandkids.”

Though the authors say their work is more about how the capacity for long life came to first exist in the Homo lineage, the implication that we owe it to elders everywhere is an important reminder looking forward.

“Despite elders being far more numerous today than ever before in the past, there’s still much ageism and underappreciation of older adults,” Gurven said. “When COVID seemed to be most deadly just for older adults, many shrugged their shoulders about the urgency of lockdown or other major precautions.

“Much of the huge value of our elders goes untapped,” he added. “It’s time to think seriously about how to reconnect the generations, and harness some of that elder wisdom and expertise.”

Reference: “The importance of elders: Extending Hamilton’s force of selection to include intergenerational transfers” by Raziel Davison and Michael Gurven, 6 July 2022, Proceedings of the National Academy of Sciences.
DOI: 10.1073/pnas.2200073119