How will Mike Fiers follow up second career no-hitter? By honoring his late mom on Mother’s Day 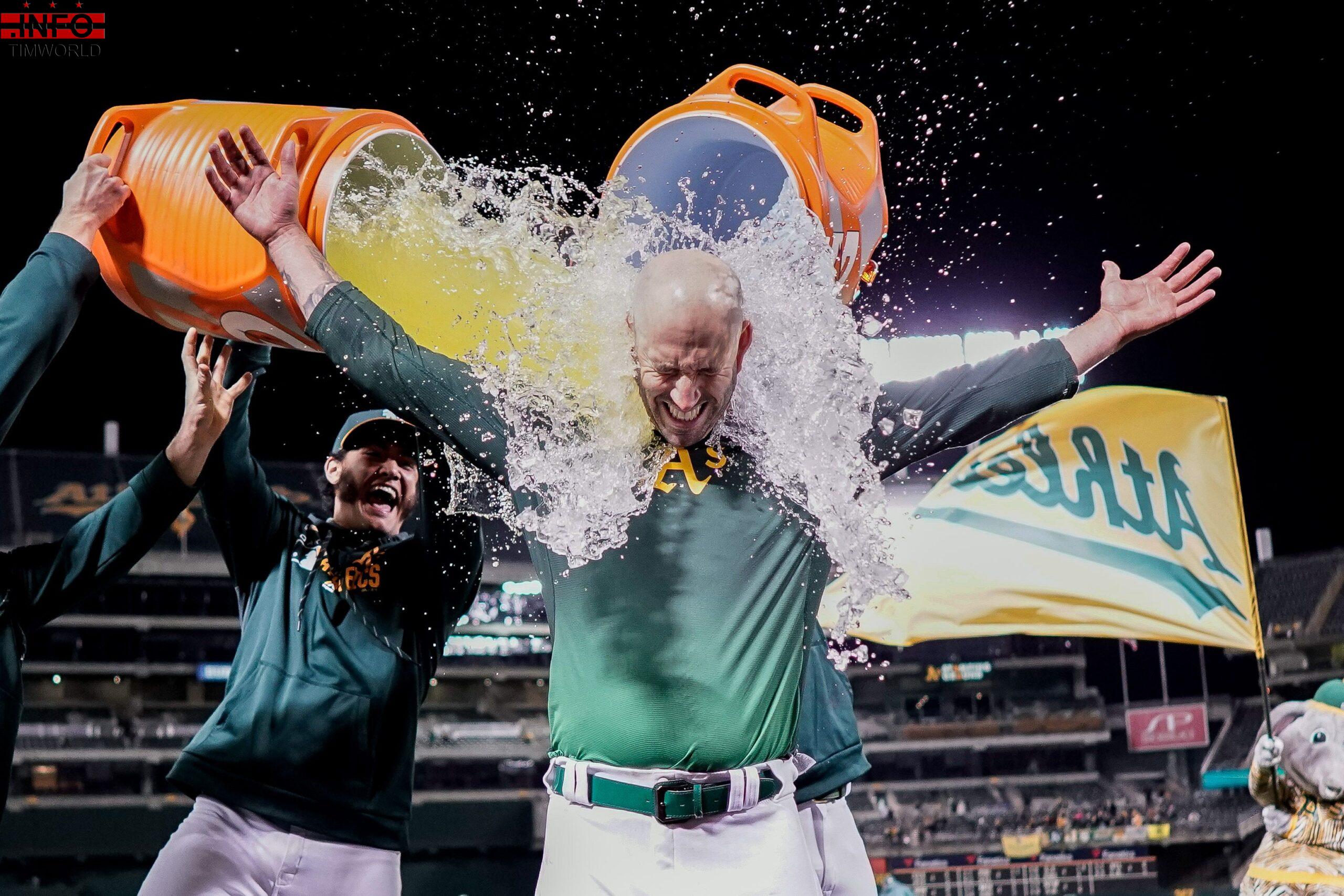 OAKLAND — The lineup cards and glove rested prominently on a shelf by Oakland Athletics starter Mike Fiers’ locker Wednesday afternoon. His cellphone was still buzzing. And, man, did he ever need some coffee.

Fiers, who threw the 300th no-hitter in Major League Baseball history Tuesday night against the Cincinnati Reds, didn’t fall asleep until 8 a.m. ET. He still was too wired, too pumped up, to have any chance of falling asleep early.

He couldn’t count how many calls and text messages he received throughout the night, but as long as he was awake, he tried to return all of them.

Long after he fell asleep, he did find a text message from his father, Bruce, who works construction in South Florida. He gets up at 5:30 every morning for work and can’t stay up to watch his son’s games. He records them and shuts off his phone, to make sure his friends don’t give him any hints on his son’s performance.

Well, you can imagine his delight fast-forwarding through his son’s latest outing, finding out that his second career no-hitter,  becoming only the 35th person in baseball history to accomplish the feat.

“He was pretty excited,’’ Fiers said, “but so was I. I had a lot of energy, I couldn’t really sleep. I was trying to get back to everybody. I wanted to congratulate them for congratulating me.

“It’s been ongoing. I’m still trying to get back to people. I mean, I’ve even gotten stuff over in Japan. It’s pretty cool to see that worldwide.’’

The Hall of Fame will be calling next, and Fiers plans to donate his hat and the baseball used on the final out, striking out Eugenio Suarez.

The lineups cards and jersey will stay with him.

And on Sunday, will attempt to go where no one has gone since Johnny Vander Meer in 1938, the only pitcher to throw back-to-back no-hitters.

He’ll be pitching on Mother’s Day, which is dear to his heart, as his mom Linda Korman died of lupus in 2013.

When Tuesday’s game was nearly postponed because of faulty lighting on the bank of lights above left field, he wasn’t worried about losing Tuesday’s start, but about being pushed back, and unable to pitch Sunday.

Now, he’ll be stepping onto the mound against the Cleveland Indians, with his mother on his mind, and two no-hitters under his belt.

“I told these guys ‘I’m going to go on a run,’’ said Fiers, who entered Tuesday’s game with a 6.81 ERA, the third-worst in the American League. “I wasn’t the pitcher I was before. I told these guys that I was going to start picking them up. It hurts when you go out there and you know you’re not the pitcher you are and you’re giving up all those runs.’’

He proved to himself, once again, that he can be an elite pitcher.

And, on Sunday, he’ll look up to the heavens, and feel that glow coming from his mother.

“She was always there, always allowed me to play sports,” Fiers said, “and helped me out through school.