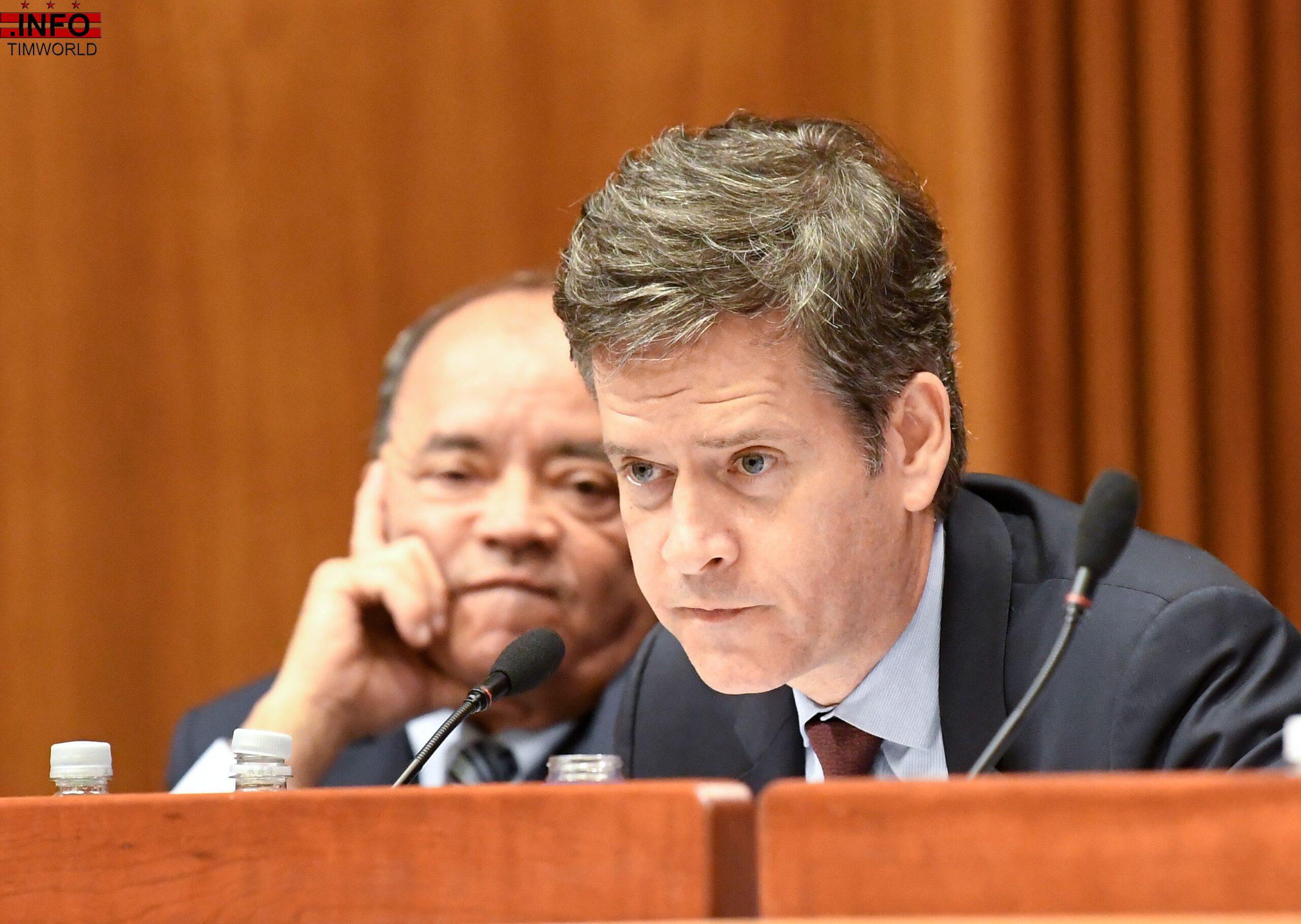 ALBANY – The New York state Senate on Wednesday is expected to pass legislation that would allow state Tax Department to release a president’s state tax returns if any of three congressional committees asks for them.

Sen. Brad Holyman, D-Manhattan, introduced the measure last month in a bid to aid Democrats who control the U.S. House in their efforts to obtain President Donald Trump’s tax returns.

Because Trump is a New Yorker, the state Legislature “has a special role and responsibility to assist Congress in fulfilling its oversight responsibilities,” Holyman said Tuesday after the bill passed a Senate committee.

“We can do this by passing the TRUST Act and creating a mechanism for the State Tax Department to cooperate with congressional committees requesting New York State tax returns.

The action in the New York state Senate comes as the New York Times reported that Trump lost more than $1 billion from 1985 through 1994 and avoided paying taxes for eight years during that time due to the losses. The Times report was based on printouts of Trump’s Internal Revenue Service tax transcripts.

The state Senate’s legislation on the president’s taxes would need to go to the Democratic-led Assembly, where leaders haven’t indicated whether it would pass it. It is sponsored there by Assemblyman David Buchwald, D-White Plains.

Then it would need the signature of Gov. Andrew Cuomo, who despite being a harsh Trump critic, has indicated he would back the proposal if it would apply to more than just the president.

The Trump administration has rejected requests by House Democrats’ request to get Trump’s tax returns, but New York Democrats think they have a way around the federal stalemate.

Since Trump files his taxes in New York, the bill would allow three congressional committees – the House Ways and Means Committee, the Senate Finance Committee and the Joint Committee on Taxation – to request from the state Department of Taxation and Finance the president’s state tax returns.

Under New York law, sharing state tax return information is prohibited, except under rare circumstances. The bill would create an exemption when the returns are sought by congressional committees in any investigations.

The bill is one of three Holyman has introduced to get at Trump’s taxes. One would require all statewide elected officials, including the president and vice president if they file New York income taxes, to release their taxes publicly each year.

Another would keep Trump off the state’s 2020 ballot if he doesn’t release his taxes.

Republicans have ripped the bill, called the TRUST Act, set for passage Tuesday.

“No matter how they dress it up for legal purposes, this unconstitutional bill of attainder is aimed at one individual for the political purpose of re-litigating the 2016 election,” state GOP chairman Ed Cox said last month.

“The bill would set a dangerous precedent for infringing on the privacy rights of all citizens.”

Real estate developers in the 1980’s & 1990’s, more than 30 years ago, were entitled to massive write offs and depreciation which would, if one was actively building, show losses and tax losses in almost all cases. Much was non monetary. Sometimes considered “tax shelter,” ……

“Real estate developers in the 1980’s & 1990’s, more than 30 years ago, were entitled to massive write offs and depreciation which would, if one was actively building, show losses and tax losses in almost all cases,” Trump tweeted early Wednesday.

Trump tax returns: How New York Democrats think they have a new way to obtain them

What does the NY bill say? President Trump would have to release his income taxes if the bill is approved

Like what you’re reading?: Get the USA TODAY app for more