Houston girl in Amber Alert was removed from home in August 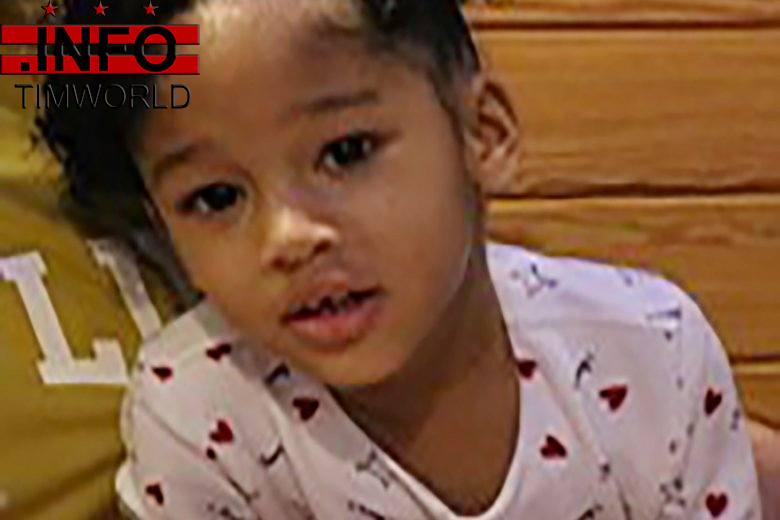 DALLAS (AP) — A 4-year-old Texas girl whose stepfather reported she was abducted over the weekend had been removed from the family home months earlier because of allegations of abuse but was later returned, a child protection agency said Tuesday.

The history of alleged abuse in Maleah Davis’ home emerged as police raise questions about her stepfather’s account of the girl’s abduction, and as volunteers and law enforcement officials continue to search for her following a Sunday Amber Alert.

Stepfather Darion Vence reported Maleah missing Saturday night while he was hospitalized in Sugar Land, a suburb about 22 miles (35 kilometers) southwest of Houston. He told investigators she was abducted more than 24-hours earlier by men in a pickup truck who beat him but then let him and his 2-year-old son go free, according to Houston police.

But during his initial interview with Sugar Land police, Vence’s “story changed several times,” according to a department spokesman.

Agency investigators began looking into the Houston household after Maleah’s head was injured, eventually leading to her having multiple brain surgeries, Butler said. She declined to elaborate on the injury.

In August, the girl and her 5- and 1-year-old brothers were removed from the home and placed in the care of relatives, Butler said. The children were returned home in February but officially remained in state custody and were checked on by a caseworker each month, she said.

On Sunday, Houston police Sgt. Mark Holbrook said Vence told investigators that he was driving to George Bush Intercontinental Airport around 9 p.m. Friday to pick up Maleah’s mother when he pulled over suspecting he had a flat tire. Vence said men in a pickup truck then pulled up behind him, according to Holbrook.

Vence told police that one of the men knocked him out and they abducted him, his 2-year-old son and Maleah. Vence said he was in and out of consciousness until coming fully awake almost a day later, on the side of the road with his son but not Maleah, Holbrook said.

Vence said he then walked to a hospital in Sugar Land, arriving around 10 p.m. or 11 p.m. on Saturday, and reported the girl missing, Holbrook said.

A Houston police spokesman declined to comment Tuesday on Adolph’s characterization of Vence’s story and referred a reporter to a tweet saying it does not identify suspects or persons of interest unless charges are filed.

A phone message left at a number listed for Vence was not returned Tuesday.