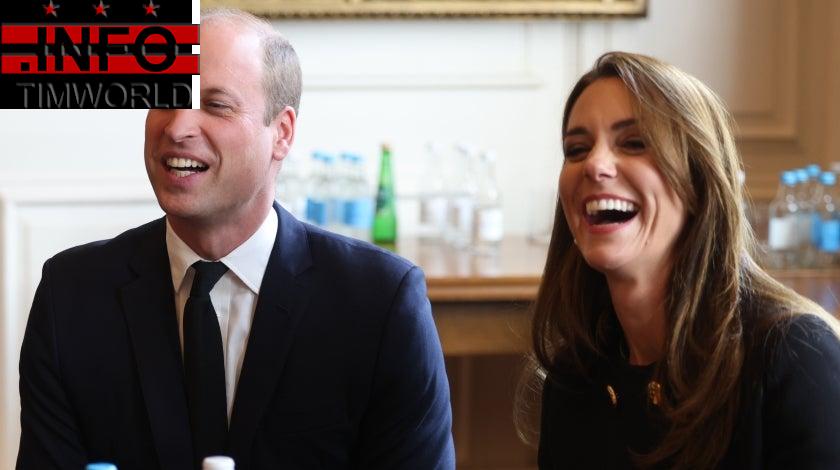 Hilary Duff just re-created her anti-gay bullying PSA on TikTok and it instantly transported us back to the 2000s. In the video, shared to Duff’s page, Pentatonix singer, Scott Hoying’s page, Hoying and his fiancé, Mark Manio, play the part of the two teens trying on tops in a clothing store, while Duff, plays herself, of course.

“Do you like this top?” Hoying asks Manio as he adjusts what looks like a tube top over the tank top he’s wearing. “It’s so gay,” Manio scoffs.

That’s when, as she so fabulously does in the PSA, Duff stops the girls, mid-shopping spree and encourages them to think before they speak.

“You know, you really shouldn’t say that,” Duff mouths, lip-synching her own words from the 2008 PSA.

“Well, say that’s something gay when you mean it’s bad,” Duff explains before delivering a subtle dig at the girl Hoying’s playing and her questionable fashion choices. “It’s insulting. What if every time something was bad, everybody said, ‘that’s so girl wearing a skirt as a top.'”

“Those are cute jeans though,'” Duff adds before addressing the camera. “When you say, ‘That’s so gay,’ do you realize what you say? Knock it off.'”

Duff filmed the viral PSA back in 2008 for the Gay, Lesbian, and Straight Education Network’s (GLSEN) campaign to eradicate the phrase “that’s so gay” from casual conversation.

Wanda Sykes was also a part of the campaign, which per GLSEN was designed to “motivate teens to become allies in the effort to raise awareness, stop using anti-LGBT language, and safely intervene when they are present and anti-LGBT harassment and behavior occurs.”

Check out the original below.