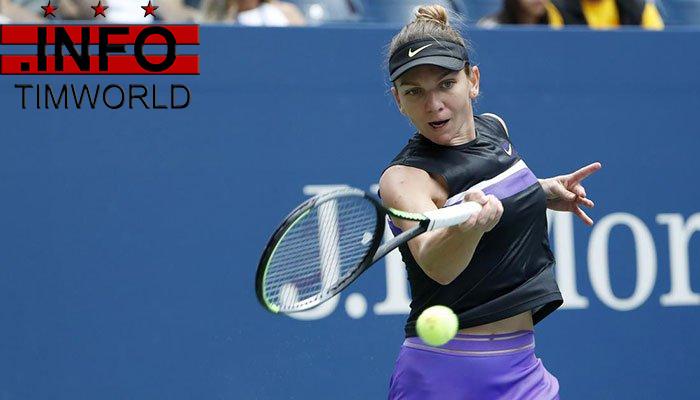 Wimbledon champion Simona Halep was left disappointed Wednesday after suffering a fresh injury setback in China that forced her to retire from the Wuhan Open with a lower back problem.

Halep said the problem that caused her to quit her third-round match felt different to the herniated disc she had suffered at the China Open in Beijing a year ago which brought an early end to the Romanian´s 2018 season.

“It´s lower back. I think it´s more muscle, but I don´t know yet because I haven´t checked it properly,” said two-time Grand Slam champion Halep.

The world number six led Elena Rybakina by a break and looked on her way to win the first set before her Kazakh opponent drew level.

During the changeover after the ninth game Halep took a medical timeout for treatment to her back, but soon after the former world number one retired while serving at 4-5, 30-30.

“I don´t know yet, but it looks a little bit different [to the injury I had before], but it´s still the same zone.

“I started to play well this tournament. I´m disappointed it happened again with the back.”

Halep remains in contention for one of the remaining six spots at the year-end WTA Finals in Shenzhen and is uncertain how her injury will affect the rest of her season.

She is entered in the China Open which will begin in Beijing at the weekend.

World number 50 Rybakina advances to her fifth quarter-final of the season, her first at a premier-level tournament, where she will play either Aryna Sabalenka or Kiki Bertens.