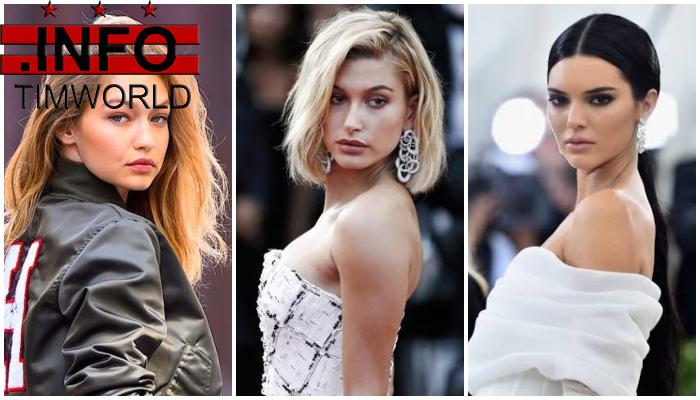 Supermodel Hailey Baldwin may be considered an impeccable style and beauty icon by many but the diva, much like anyone, has her fair share of insecure moments that bring her down.

During an interview with Vogue Australia, the 23-year-old model opened up about the effect that being in the industry has had over her, as the daughter of famous actor Stephen Baldwin and the niece of Alec Baldwin.

“I had so many people, like casting directors, say: ‘We don’t think she’s a real model’,” she said.

She added that the likes of Kendall Jenner, Bella and Gigi Hadid who “are tall and doing every runway” made her insecure about being in the profession.

She went on to elaborate that during her career she made sure to evade runway competition, finding her ‘own lane’ in commercial modelling campaigns instead.