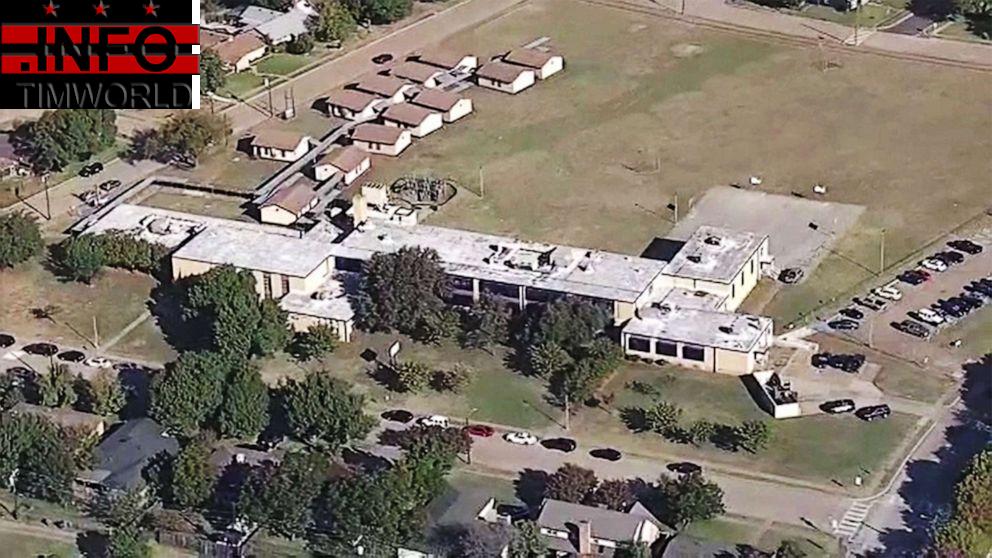 A gun accidentally discharged inside a Texas elementary school cafeteria on Thursday after a child allegedly brought the firearm to school, according to the Dallas Independent School District.

The district official said no one was injured.

Mother charged after loaded gun goes off in student’s backpack

Fields told the station her daughter went directly to her class, but another student told her daughter a child was showing off a gun inside the cafeteria before it fired.

“My friend told me she almost got shot today,” Fields’ daughter, 5th-grade student Abbey told WFAA. “I was so confused. She told me someone brung [sic] a gun, and they were showing it to everybody. And while they was playing with it, it went off.”

“By being able to easily see the items in the backpacks as students enter the school, campus personnel will be able to ensure that prohibited items are not included among the students’ belongings,” Dallas ISD wrote on its website. “Clear or mesh backpacks will also speed up students entering the school at the beginning of the day because opening and inspecting every backpack may not be necessary.”

The Dallas Police Department is investigating the incident.