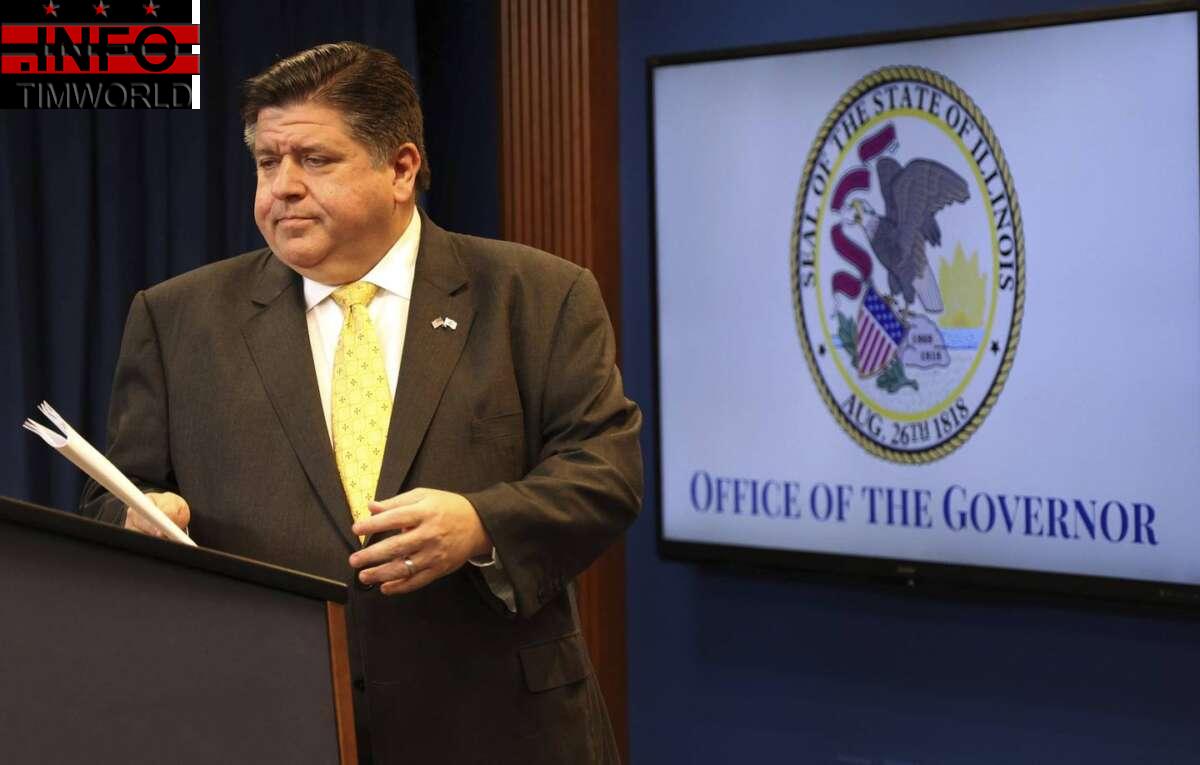 Gov. J.B. Pritzker on Thursday called for the resignation of two Democratic state senators, one facing federal bribery charges and the other under a cloud of controversy over questions about his treatment of women.

Pritzker’s call for longtime Sens. Emil Jones III of Chicago and Michael Hastings of Frankfort to resign comes a day after the governor sought to portray political corruption and misconduct by elected officials as a bipartisan problem in Illinois.

The call for Jones and Hastings to step down comes as Democrats seek to maintain their dominance in Springfield, including their 41-18 majority over Republicans in the Illinois Senate, in the November election. Jones is unopposed on the Nov. 8 ballot, but Hastings faces GOP challenger Patrick Sheehan of Lockport.

“Integrity is essential to public service, and corruption for personal gain and abuse in private or public is unacceptable,” Pritzker said in a statement Thursday. “Illinoisans deserve to have elected leaders who are focused on representing them — not on holding office when facing serious and credible charges.”

Jones was charged Tuesday in a federal criminal information alleging that he accepted a $5,000 bribe from a red-light camera company executive to block unfavorable legislation, and then lied to the FBI.

Hasting has not been charged with any wrongdoing, but his estranged wife accused him of domestic abuse, according to court documents.

Police in Frankfort have denied the Tribune’s request for documents related to the alleged incident, citing exemptions from releasing records in cases where no arrest was made and saying the release “would constitute an unwarranted invasion of personal privacy.”

Records from the Illinois comptroller’s officers show that the state paid $100,000 earlier this year to settle a 2019 lawsuit brought by Hastings’ former chief of staff Cassandra Matz that alleged harassment and retaliation.

Jones on Wednesday resigned his unpaid post as deputy leader for the Senate Democrats and his $11,098-per-year committee chair position. Hastings in August stepped down from an unpaid leadership position but retained the chairmanship of the Senate Energy and Public Utilities Committee, along with the associated stipend.

Jones and Hastings “should answer the charges and have their day in court,” Pritzker said.

“But in the best interests of their constituents, these men must resign from their offices. Resigning only their leadership roles falls short of what the public should expect. I want to send a clear message to the people of Illinois: corruption and abuse have no place here.”

Hastings issued a defiant statement Thursday, calling the allegations in Pritzker’s statement “baseless and without merit.”

“I look forward to continuing to serve the best interests of the hard-working men and women of the south suburbs,” Hastings said, adding that it will be up to voters to decide whether he should remain in office.

Jones, who did not respond immediately Thursday to a request for comment, is to be arraigned Friday and was charged in a criminal information rather than an indictment, an indication he may intend to plead guilty.

A spokesman for Senate President Don Harmon said the Oak Park Democrat is not joining Pritzker in his call for Jones and Hastings to resign.

“The gravity of the accusations required immediate action and consequences, which is why the Senate president demanded and received resignations from their leadership posts,” Harmon spokesman John Patterson said. “Now it is up to these individuals and their constituents to determine their futures.”

Pritzker’s opponent in the November election, Republican Sen. Darren Bailey of Xenia, criticized the governor Wednesday for not calling on Jones to resign. So did the state GOP, pointing to Harmon’s statement in response to the charges against Jones in which the Senate president said public officials must conduct themselves by a “high ethical standard.”

“What is this ‘high ethical standard’ in today’s Democrat-controlled Senate?” Illinois Republican Party Chairman Don Tracy said in a statement. “Is everything short of a federal indictment and conviction OK? Senate President Harmon should call on Sen. Hastings and Sen. Jones III to resign.”

Jones is the sixth state senator — and fifth Senate Democrat — to be hit with federal corruption charges since 2019.

The Tribune has reported that a seventh senator and sixth Democrat — state Sen. Elgie Sims of Chicago — is under federal investigation.