Got COVID? Your symptoms may depend on your vaccination status 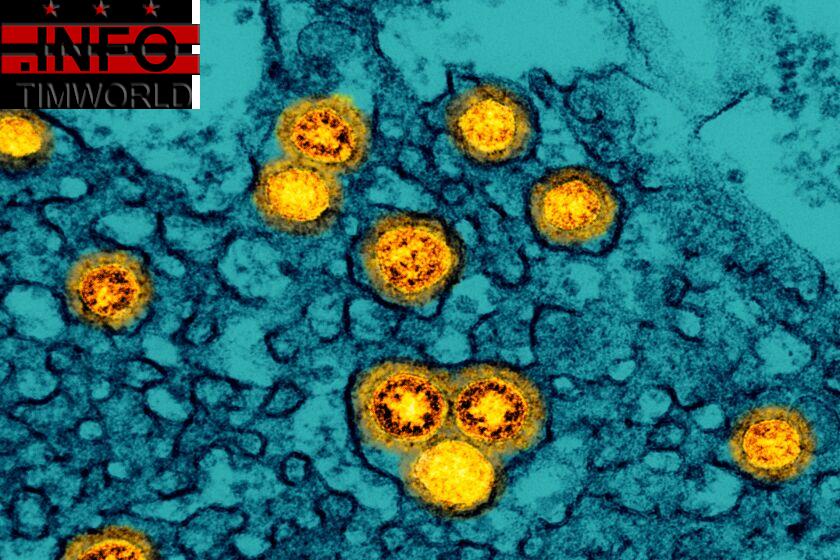 The coronavirus that causes COVID-19 is really beginning to fit in.

Now that it is settling in for a long stay among humankind, researchers are finding that the symptoms it causes have begun to look more and more like those of the flu, colds and even allergies.

Among the vaccinated, that trend has become particularly pronounced. But even when the unvaccinated are infected, they’re often reporting a clutch of generalized symptoms that could pass for one of several other common infections, all of which are currently on the rise in the United States.

The latest update comes from the Zoe Health Study, a COVID-19 symptom tracker devised by researchers at Harvard, Stanford and King’s College in London. The findings reflect symptoms reported in the past several weeks by users of the Zoe COVID Study app in the United Kingdom, where new COVID cases have been ticking ominously upward.

For example: Sneezing is now a very common symptom of COVID-19, reported with increasing frequency by people who’ve been vaccinated.

That appears to be part of a shift in COVID-19 symptoms ushered in by the Omicron variant, said Dr. John O’Horo, an infectious disease physician at the Mayo Clinic in Rochester, Minn. Omicron infections are causing more upper-respiratory symptoms than infections sparked by earlier variants, which were more likely to result in pneumonia and other lower-respiratory illnesses.

These days, O’Horo said, “I don’t think it’s really possible, from patients’ initial symptoms, to distinguish COVID from what we long called ‘influenza-like illnesses.’” That means coronavirus tests will be an important tool for distinguishing between flu and COVID-19, he added.

Continued testing also will help the CDC track COVID-19’s progress, and clear the way for coronavirus-infected patients who are at risk of becoming severely ill to be steered toward antivirals and other treatments.

From the pandemic’s earliest days, fever, cough and shortness of breath were considered hallmark symptoms of COVID-19. Several months into the pandemic, the Centers for Disease Control and Prevention added chills, muscle pain, headache and sore throat.

In short order, patient apps and websites brought loss of taste and smell to the CDC’s attention, along with rarer symptoms such as “COVID fingers” and “COVID toes” — two examples of rashes that are sometimes a patient’s only sign of illness.

Zoe Health’s new update on common COVID-19 symptoms has observed the most notable changes in reports of people who’ve had at least two doses of vaccine before they became infected. For this group, shortness of breath, which was long in the top five, has been demoted to the 28th most commonly cited symptom. Loss of smell is now No. 6 — still pretty common. And fever is now No. 8.

The new ranking of symptoms for people who have received at least two doses of vaccine is:

Reports of sneezing as a COVID symptom emerged from people who’d had at least one dose of vaccine. But sneezing was not widely reported by those who have remained unvaccinated.

Still, the suite of symptoms reported by the unvaccinated were not radically different from those reported by people who were fully vaccinated but not boosted. For the most part, they simply appeared in a different order:

And for those who had just a single jab of vaccine, sneezing made the list instead of fever or a blocked nose:

In the United States, online apps that tracked COVID-19 symptoms over time never gained much traction due to political suspicions and privacy concerns, said Enbal Shacham, a professor of behavioral health and science at St. Louis University’s College for Public Health and Social Justice.

Shacham and her colleagues devised one such an app, and Google and Apple each launched one as well. But their use was limited by the fact that the collection of data on symptoms was incidental to the apps’ primary design — to aid in contact tracing.

That has robbed researchers and public health officials of important insights into how a coronavirus infection unspools, and how that clinical picture has changed over time, Shacham said. Doctors have a clear fix on the clinical paths that severely ill patients follow because they’re in hospitals under observation, but the mild and moderate illnesses that account for the majority of COVID-19 cases are less well understood.

“We could have far more insight into the the timing of people’s symptoms, how they transitioned over time, how people’s experiences differed,” she said. “We could really know so much more, and in real time, than we do.”