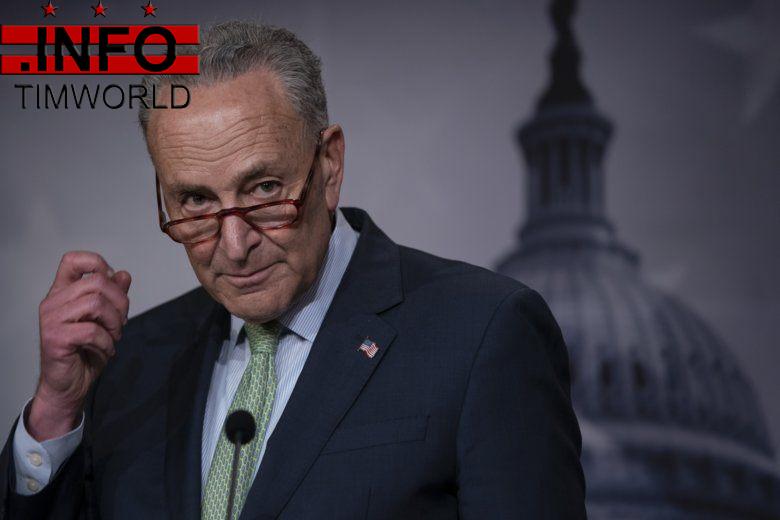 Texas Republican Chip Roy objected to speeding the measure through a nearly-empty chamber on Friday. He also complained that the bill does not contain any of President Donald trump’s $4.5 billion request for dealing with a migrant refugee crisis on the U.S.-Mexico border.

The House will return to the bill, perhaps as early as next week.

The relief measure would deliver money to Southern states suffering from last fall’s hurricanes, Midwestern states deluged with springtime floods and fire-ravaged rural California, among others. Puerto Rico would also get help for hurricane recovery, ending a months-long dispute between Trump and powerful Democrats.