Georgia allows ‘unborn child’ to count as a dependent on taxes 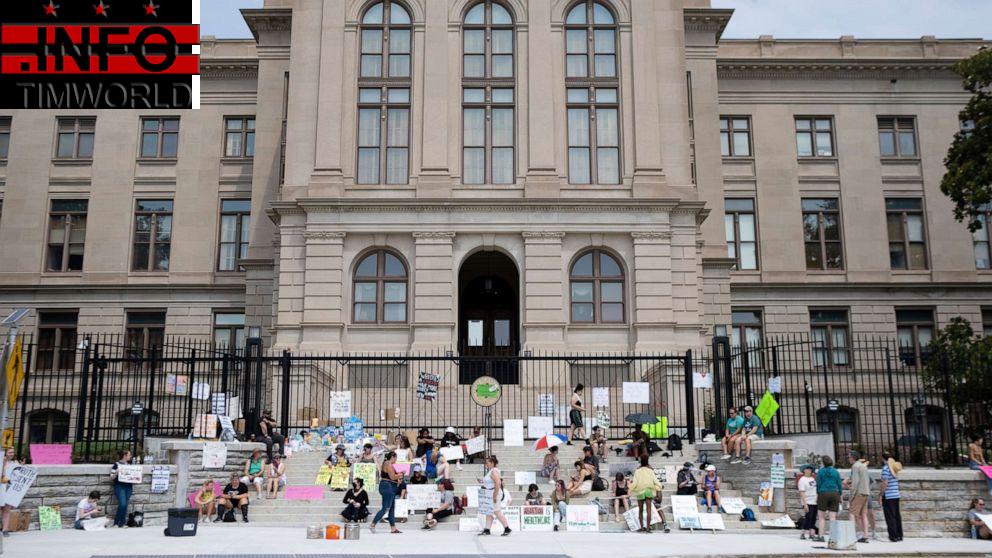 Pregnant people in Georgia will now be able to count their fetus as a dependent on their tax return and file for child support, according to state law.

The state’s Department of Revenue announced this week it will recognize “any unborn child with a detectable human heartbeat” as “eligible for the Georgia individual income tax dependent exemption,” which totals $3,000.

The law was previously declared unconstitutional by a federal judge in July 2020, and barred from taking effect.

Under the legislation — which Gov. Brian Kemp originally signed into law in 2019 — abortions in the state are banned after a fetal heartbeat can be detected, which can happen as early as six weeks into a pregnancy. There are exceptions for medical emergencies, “medically futile” pregnancies and rape and incest, if a police report has been filed.

The law has other implications, including for taxes, because it also redefines “natural person” under Georgia law to mean “any human being including an unborn child” — including an embryo or fetus at any stage of development.

Under that definition, a pregnant person may also request child support, amounting to the “direct medical and pregnancy related expenses of the mother.”