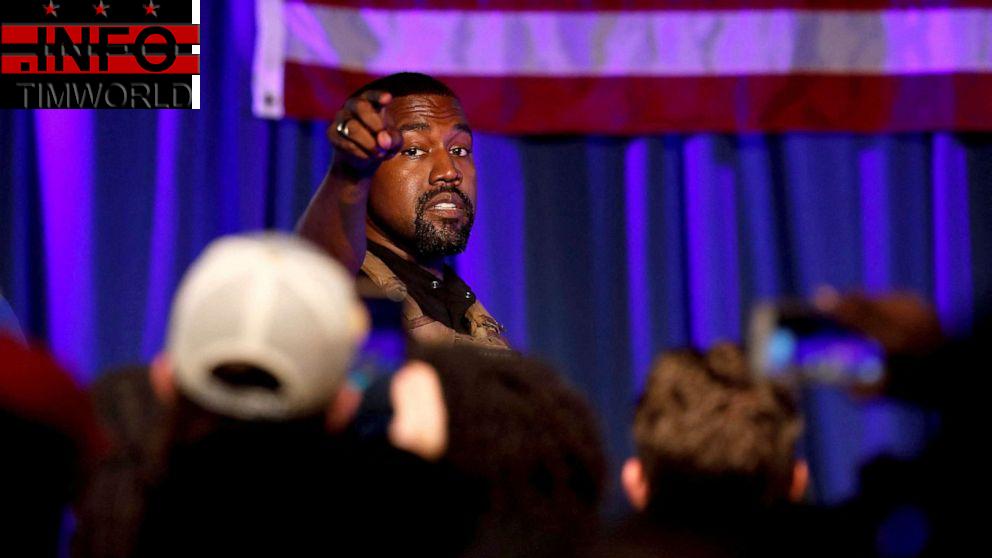 The rapper and fashion designer, who legally changed his name to Ye, was on an episode of the podcast “Drink Champs” when he discussed Floyd’s death at the hands of former Minneapolis police officer Derek Chauvin.

“I watched the George Floyd documentary that Candace Owens put out. One of the things that his two roommates said was they want a tall guy like me, and the day that he died, he said a prayer for eight minutes,” West said on the podcast. “They hit him with the fentanyl. If you look, the guy’s knee wasn’t even on his neck like that.”

“We are looking into a lawsuit on behalf of George Floyd’s brother Philonise, regarding Kanye’s false statement about Floyd’s death,” Lee Merritt, an attorney representing Floyd’s family, told ABC News.

“Claiming Floyd died from fentanyl, not the brutality established criminally and civilly, undermines and diminishes the Floyd family’s fight,” Merritt tweeted on Sunday.

A lawyer for West could not be reached for comment.

The Hennepin County Medical Examiner’s autopsy report found that Floyd did have fentanyl in his system, but that he died from a combination of causes, including “cardiopulmonary arrest complicating law enforcement subdual, restraint, and neck compression.”

However, during Chauvin’s trial, Dr. Martin Tobin, a physician in pulmonary and critical care medicine at Loyola University Medical Center and the Hines Veteran Administration Hospital in Illinois, testified that Floyd died “from a low level of oxygen,” which caused brain damage and led to his heart stopping.

Tobin ruled out the possibility that the fentanyl found in Floyd’s system during the autopsy played a role in his death because his respiratory rate was normal when the restraint began and that fentanyl, or at least a significant dose of it, would have lowered his respiratory rate.

Timeline: The impact of George Floyd’s death in Minneapolis and beyond

West has been embroiled in ongoing controversy in recent weeks.

Following that tweet and the immediate backlash, producers for HBO’s “The Shop: Uninterrupted” pulled an episode featuring West, after he allegedly made hateful comments on the show.